Thanks to everyone who contributed to a successful and enriching 2020 conference. Our fantastic presenters talked about a range of issues under the theme ‘Sexual harm prevention and response in the tertiary education sector: working with diversity and intersectionality’.

We received much positive feedback about the program, presenters and discussion, and look forward to seeing the ongoing outcomes of the work in this important space.

Thank you to the 2020 conference organising committee.

I look forward to continuing the conversation in 2021. 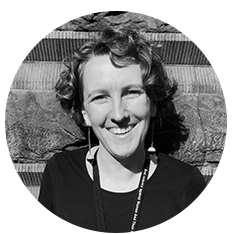 Jo has led work on implementing respectful relationships education in schools, as well as development of the Workplace Equality and Respect standards and tools. She currently manages a team of staff at Our Watch responsible for prevention initiatives in schools, workplaces, sports and TAFEs. 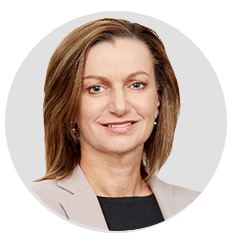 As the inaugural Chief Executive Officer of Respect Victoria, Tracey is responsible for leading the organisation to realise its mission to prevent all forms of family violence and violence against women by challenging the harmful systems and behaviours that lead to violence. Prior to joining Respect Victoria in August 2018, her executive roles included CEO of Hawthorn Football Club and CEO of the Amy Gillett Foundation.

Tracey is a director and immediate past Vice-President of the Union Cycliste Internationale (UCI), the world governing body for the sport of cycling. Her portfolios include Chair of the Women’s Commission and membership to the Commission of Continental Presidents, where she has been instrumental in driving global reform, particularly in governance, advocacy, grassroots development and gender equity. Prior to her roles in community and sports administration, Tracey was a senior executive in the professional services sector. She holds degrees in commerce and science, and a masters degree in management. 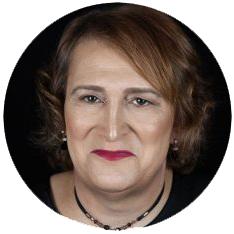 Sally Goldner has been involved in Victoria’s queer communities for 20 years. Her experience includes Transgender Victoria (currently Educator and Treasurer), presenter of 3CR’s Out of the Pan, co-facilitator of TransFamily and Treasurer of Bisexual Alliance Victoria.

Sally is the focus of the autobiographical documentary Sally’s Story and a life member of Seahorse Club of Victoria, Zoe Belle Gender Collective, Victorian Gay and Lesbian Rights Lobby and Polyvic.

Prior to her induction into the Victorian Women’s Honour Roll in 2016 (the first trans and first-known bi woman to receive the honour), Sally was awarded LGBTI Victorian of the Year in 2015 and noted in The Age’s Top 100 most creative and influential people in Melbourne in 2011. She spent two weeks in St Petersburg Russia as a juror for the Side-By-Side LGBT Film Festival in November 2015 and was awarded the Order of Australia Medal in 2019.

Sally's accomplishments include contributing to the achievement of Victorian (2000) and Australian law (2013) protecting trans and gender-diverse people from discrimination, and ongoing education and speaking. She's also an educator, speaker, MC and occasional performer (all in contrast to her original accountancy training) – Watch this space for more to come! 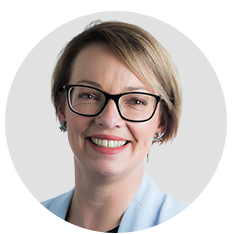 Dr Renee Hamilton leads the Australian university sector’s Respect. Now. Always. initiative, which aims to prevent sexual violence and improve support for those affected by it. She manages University Australia’s partnership with Our Watch and the Victorian Government to develop a whole-of-institution model to prevent violence against women.

Renee has worked in social policy agencies and the community sector on gender equality issues, including the National Plan to Reduce Violence against Women and their Children. With a background in psychology, she has supported victims of family violence, young women with serious mental health disorders and wards of the state. 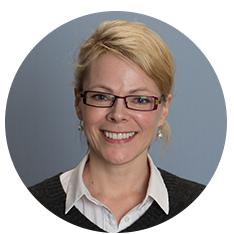 As a Research Professor at Deakin University, Amanda Keddie examines the processes and conditions that can affect the pursuit of social justice in education institutions and community organisations. Amanda’s qualitative research has largely been based within the Australian and English schooling contexts, with a particular focus on gender and cultural diversity.

Her latest books are Supporting and Educating Young Muslim Women: Stories from Australia and the UK (2017) and Autonomy, Accountability and Social Justice: Stories of English Schooling (2019). Her recent Fulbright Senior Scholarship focused on exploring new educative approaches to supporting gender justice within schools and NGOs, with a particular focus on engaging boys and men in feminist work. 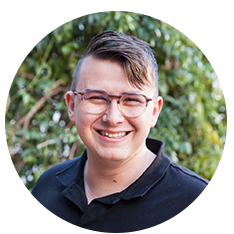 Josh is also passionate about workers’ rights and currently works in the trade union movement. 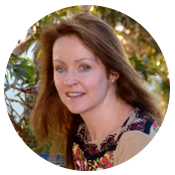 Lorraine completed Europe’s first PhD on stalking and has so far published four books and more than 50 papers on the subject. Her research takes an applied, interventionist angle, and she frequently trains professionals involved in investigating and managing stalking and other crimes. Lorraine also advises on policy and has advised a number of governments.

A police-accredited offender profiler who compiles psychological reports on offenders, Lorraine consults widely for public organisations and global corporations in managing a variety of problem behaviours. 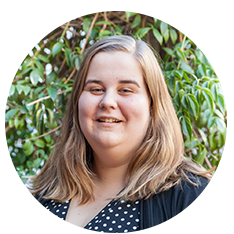 Tegan is the Vice President of DUSA and is currently undertaking a Bachelor of Health Sciences with majors in psychology and environmental health. She is President of the Geelong Deakin University Biomed Society (DUBS) and Engagement Officer of the Geelong Labor Club.

As a student with a disability, Tegan knows all too well the barriers that exist for those trying to complete their higher education. She is a strong advocate at Deakin for better accessibility and equity for all students. 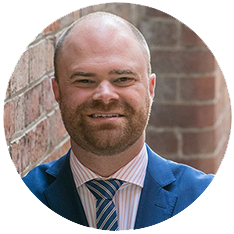 Vincent Wilson is a CEO, director and industry leader. As the Chief Executive Officer of Deakin Residential Services (DRS), he's responsible for the overall operational and strategic leadership of a subsidiary of Deakin University, with the primary purpose of sustainably developing and managing outstanding and market-leading student accommodation premises, services and support for Deakin students.

Vincent is also a recent Past President of the Asia–Pacific Student Accommodation Association (APSAA) and has served on the 2019 faculty for the Global Housing Training Institute, one of the signature professional development opportunities for student housing professionals worldwide. With over 10 years exposure to senior leadership roles in the hospitality, student accommodation and university sectors, he is a strategic thinker with experience across all areas of business operations.