This is a free public event

The annual Oration honours the significant contribution of Dr David Parkin OAM to Australian society in leadership, sport and education. It promotes the advancement of public knowledge by exploring the challenges and opportunities for sport to act as a driver of social change.

This year's Oration, Inspiring a Nation will be delivered by Michelle Payne.

Michelle Payne's historic win in the 2015 Melbourne Cup with Prince of Penzance made the race that stops a nation a race that inspired all.

The story behind this remarkable woman continues with the release of Ride Like A Girl, a biopic of her extraordinary life directed by Rachel Griffiths and starring Teresa Palmer and Sam Neill. Released in late September 2019 to audience acclaim and the number one position at the box office, it has become the highest grossing Australian film of the year.

Her grace in the face of untold tragedy and triumph is now a beacon for many. Michelle Payne is that rare kind of icon: one who lives with gratitude and humility.

Don't miss out on this exciting free event. 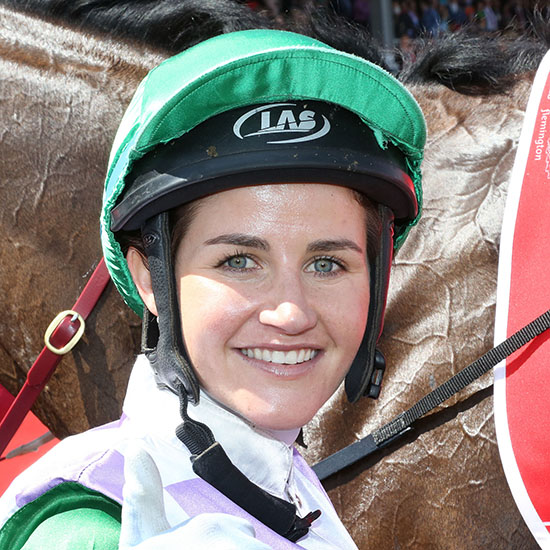