How locking up legally innocent people is straining Victoria's prisons

There are now more legally innocent people in jail in Victoria than there were convicted prisoners in 2005.

In this webinar, Dr Marilyn McMahon will explain that a key driver of the increasing prison population is the number of people not granted bail and held in prison before trial. The increase is largely due to a shift in the function of bail, from concerns about the person seeking bail attending court to a focus on community protection.

Is it possible to protect the community and reduce the number of people held in prison before trial?

Dr Marilyn McMahon is a Professor at Deakin Law School. She graduated from the University of Melbourne with a Bachelor of Arts (Honours) and a Bachelor of Laws, obtained a Master of Psychology (Forensic) from Monash University and was awarded a PhD (with Distinction) from La Trobe University. Her research is primarily in the areas of criminal law, criminal procedure and evidence.

Register today to secure your spot 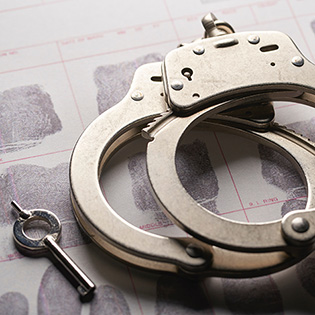