Deakin University will lead an international think tank of researchers, industry partners and community leaders to forge solutions to problems caused by social polarisation, racism and violent extremism within Victoria.

The Collaborative Centre of Excellence for Resilient Communities and Inclusive Societies (CERCIS), to be led by Deakin's Alfred Deakin Institute for Citizenship and Globalisation (ADI), will deliver new thinking and evidence that informs policy on strengthening social cohesion and community safety and reducing racism, intercultural intolerance and violent extremism.

Professor Michele Grossman, Research Chair in Diversity and Community Resilience and incoming Director of CERCIS, said Victoria was a national leader in social policy and programs to build social cohesion, community resilience and respect for cultural diversity, as well as to mitigate the effects of violent extremism, social exclusivism, hate crimes and hate speech.

"Challenges to social cohesion and community safety include racism and discrimination both online and offline; social polarisation; the rise of social exclusivist identities based on ethnicity, religion or culture; intergenerational conflict; the influence of global conflicts and tensions on local environments through traditional and digital media; and social harms caused by translating individual and group-level grievances and frustrations into forms of violent action against society."

"We are very excited about how CERCIS brings together an outstanding independent consortium of community and academic partners combining both local and international research and programming excellence and innovation," she said.

"Such partnerships across these realms are crucial, not only for creating new knowledge around social cohesion, community resilience and violent extremism, but also for translating research findings into user-friendly programs and resources that are meaningful for both communities and government policy."

Professor Grossman said the group would engage directly with a series of youth-related issues and challenges, especially those arising for young people living in a digital age.

"We will use our expertise and resources on the evolving and dynamic challenges posed by social exclusivism and the social harms it creates, including violent extremism, to map and analyse new prospects for building resilience to these harms and develop new insights into the changing nature of the risks and threats to social cohesion faced in Victoria," she said.

"This new think tank will create a space and a relationship between government, academic researchers and communities that will further strengthen social and cultural wellbeing and safety for all Victorians." 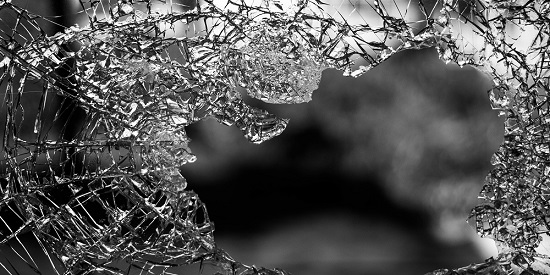