In their third year, the Dreamtime Awards recognise and acknowledge Indigenous excellence from across Australia.

"I'm thrilled to see IKE receive a national award recognising its commitment to student-led education. It's particularity pleasing to learn that students - current and alumni - have nominated IKE for this award and to hear of how impressed the selection panel was with Deakin's nominations," Professor Martin said.

Institute of Koorie Education Director, Associate Professor Gabrielle Fletcher, said the award was a testament to the hard work of staff and students dedicated to the Institute, and the investment from the community and Deakin over time.

"It's an honour and privilege to receive this award. To be recognised in our dedication to student-centred learning for Aboriginal and Torres Strait Islander peoples and the communities these students come from is very humbling," Associate Professor Fletcher said.

"The award confirms that we're on the right track in making education accessible for Aboriginal and Torres Strait Islander peoples in an environment that's culturally safe, respectful and enabling.

"We are patently aware of the many communities our students belong to, with IKE being one of those. The connection to community remains throughout our students' learning journey - while studying, and when they return home to their communities to apply that knowledge.

"They are often leaders in their communities, are role-models and take seriously the responsibility that is inhered within their education to make positive change for Aboriginal and Torres Strait Islander peoples."

The Education Institute of the Year was awarded based on nominations from across the country and forwarded to a judging panel for final selection.

"An award that's elected by our people shows that we are an essential component of Aboriginal and Torres Strait Islander communities, which is something that we are very proud of," Associate Professor Fletcher said.

"We were in excellent company, however IKE has paved the path for our people by pioneering and delivering mixed-mode education, allowing students to study both on campus and off campus. This gives Indigenous peoples access to higher education while staying in their communities and maintaining their various cultural, family, community and work obligations," she said.

To date, more than 1000 Indigenous students have graduated from the Institute. Past IKE graduates include Victoria's first Indigenous magistrate, Rosemary Falla, who was named as Deakin Alumni of the Year in 2016. 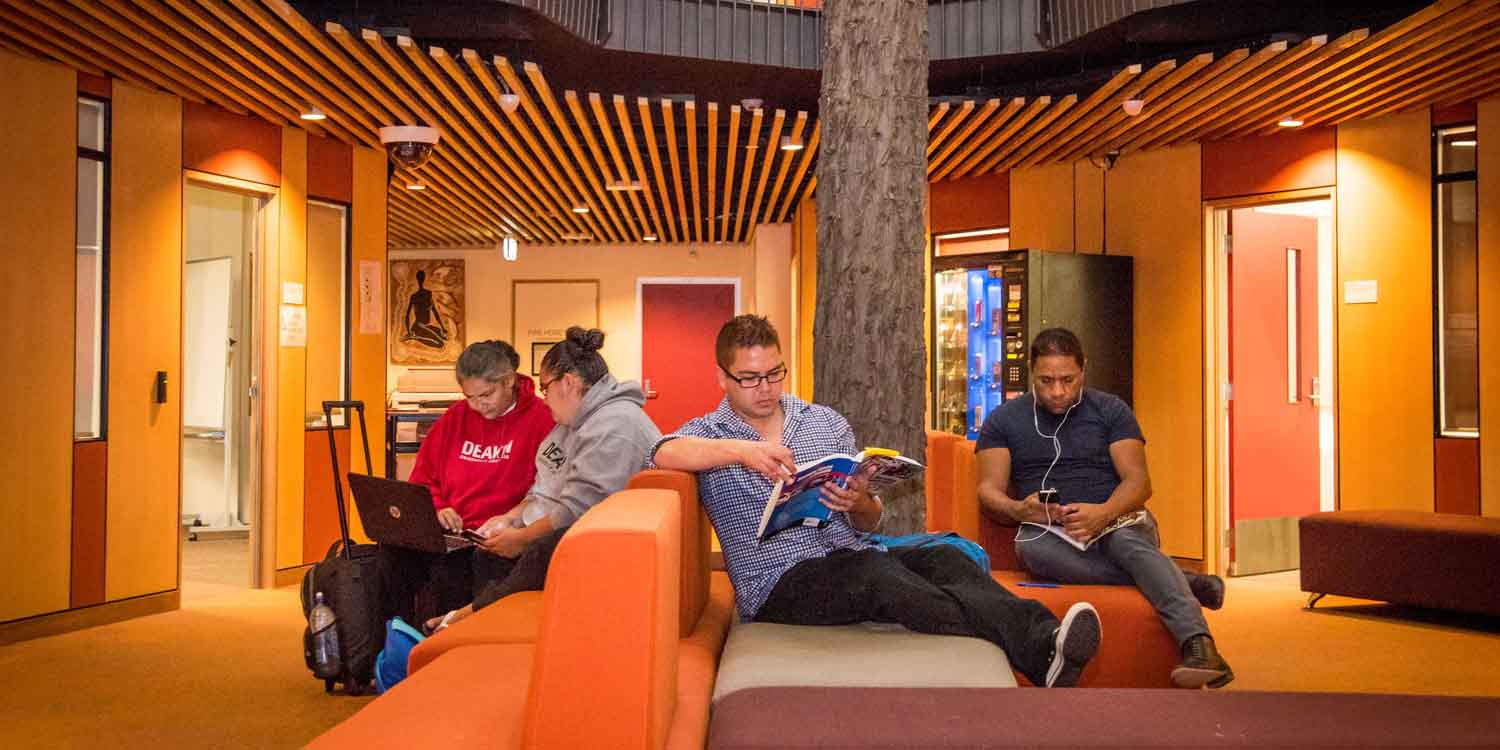