A Deakin infrastructure expert has warned that governments must do more to prevent cost blowouts before any new major public infrastructure projects begin in Australia, in the wake of Infrastructure Australia's new report.

His caution comes following the release of Infrastructure Australia's report which suggests that in order for the nation to cope with a forecast population of 31.4 million people in 15 years' time, governments must spend $600 billion on major infrastructure projects during the coming decade and a half.

Dr Ahiaga-Dagbui, who researches within Deakin's School of Architecture and Built Environment, says research shows that pressure to start projects quickly often results in too much residual risk being carried through to the project finishing stage.

"Capital-intensive projects are notorious for being delivered late and over budget. In fact, the odds of successfully completing these projects to their predicted cost and time targets are only slightly better than a coin toss," Dr Ahiaga-Dagbui said.

"Despite the prevalence of cost overrun on mega projects, predicting and preventing these remain very challenging. In fact, a lot of the research in this area is superficial and largely ineffective in dealing with risks and uncertainty involved in major projects."

Dr Ahiaga-Dagbui is currently modelling transport infrastructure cost performance, as well as the impact of delivering megaprojects in Australia simultaneously. He hopes the results of this study will help government and policymakers provide assurance that projects that are funded are economically feasible and deliver value for money.

"It is welcome news that state and federal governments are investing in the critical infrastructure needed to support economic growth, connectivity, livability and safety of Australia. However, there are some major questions that need to be answered in order to deliver value-for-money for taxpayers." he said.

"Empirical research is needed to address the possible impact of concurrently delivered large infrastructure on the resource-constrained Australian construction sector. Concurrently delivered high-value projects may have the tendency to outstrip the capacity of the supply chain to meet the demand for materials and labour," Dr Ahiaga-Dagbui said.

"Research is also needed to explore the interventions available to delivery agencies and funding entities to sequence projects so that the demand for scarce inputs, such as finance and labour, does not negatively exceed supply."

"The ability to reliably estimate the total financial investment needed for each project is critical for ensuring the adequate planning and resourcing of other projects. This would also help in alleviating the financial burden often placed on taxpayers and transport users." 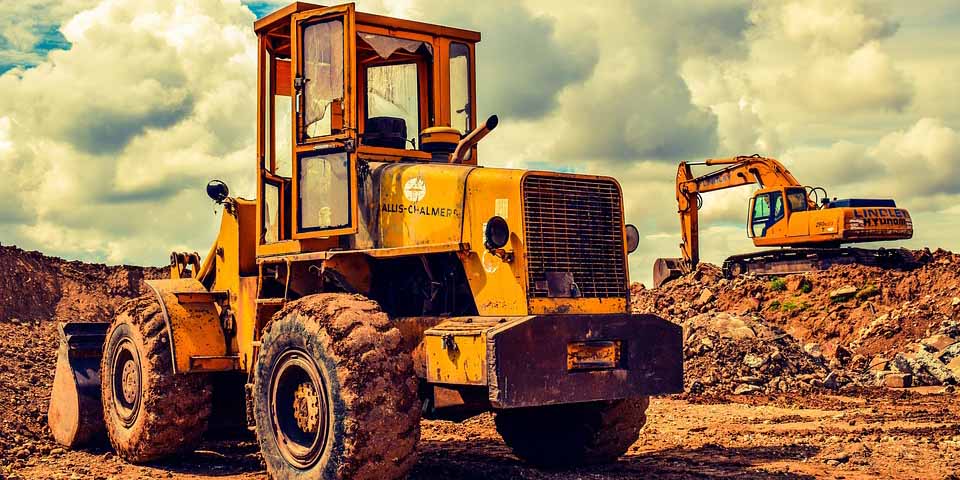