The emails, written in 2015 and obtained under a freedom of information request, have been analysed in a paper published in the journal Critical Public Health today: "How food companies influence evidence and opinion - straight from the horse’s mouth".

"The tactics outlined in this communication between a former vice president of Global Scientific and Regulatory Affairs and former senior vice president at Coca-Cola represent a substantial risk to international efforts to address major public health issues like obesity," Dr Sacks said.

"Although companies that profit from the sale of unhealthy food have a role to play in obesity prevention efforts, they have a clear conflict of interest when it comes to the generation of evidence and government policy in the area."

Dr Sacks said the tactics discussed in the leaked emails were similar to those used by tobacco and alcohol companies, and included:

"The public health and medical community need to be aware that some within the food industry view them as tools through which they can overcome threats to their profits," Dr Sacks said.

"This paper highlights the importance of identifying and managing potential conflicts of interest for professional bodies, scientific societies and policy makers." 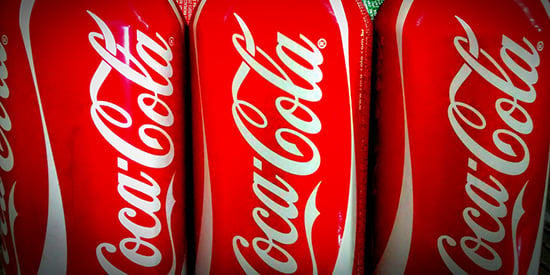