Managers who put off making decisions can have a detrimental impact on workplace behaviour, Deakin research has found.

The researchers collected data from 290 employees in the US to measure levels of perceived manager procrastination, with questions regarding apparent leadership effectiveness and whether managers "delay making decisions until it's too late".

A second study with 250 employees and their 23 supervisors in China asked staff to rate their frustration, relationship with their manager and manager procrastination, while supervisors rated staff behaviour such as whether they call in sick when they're not ill, and positive behaviours in favour of the organisation.

The researchers found staff were left feeling frustrated when managers took too long to make decisions or fulfil tasks, and saw such leaders as less effective. This led to fewer positive behaviours at work, and greater deviant behaviours.

The results also showed strong manager-staff relationships reduced the negative effects of leader procrastination, with staff less frustrated with the behaviour when they had a more positive relationship with their manager.

Professor Newman said the workplace behaviour highlighted in the study had the potential to impact an organisation's bottom line.

"Our study showed that managers who drag their feet when making decisions can have a detrimental impact on the behaviour of their staff," he said.

"In particular, managers' procrastination behaviour led to deviant behaviours such as calling in sick when not ill, leaving work early without permission and making unauthorised use of work property.

"The impact of these results could extend beyond workplace culture to an organisation's bottom line, with research conducted in the UK and US showing work procrastination costs tens of billions of dollars in lost productivity per year."

Professor Newman said there were steps managers, staff and organisations could take to reduce the impact of workplace procrastination.

"Staff should be encouraged to look into the reasons for their manager's behaviour and suggest ways they could help in decision making," he said.

"Organisations should also consider providing training to help support improved relationships between managers and their staff and encourage managers to engage in feedback, such as 360-degree feedback, to increase awareness of their own behaviour."

The full results of the study, "From self-defeating to other defeating: Examining the effects of leader procrastination on follower work outcomes", have been published in the Journal of Occupational and Organizational Psychology. 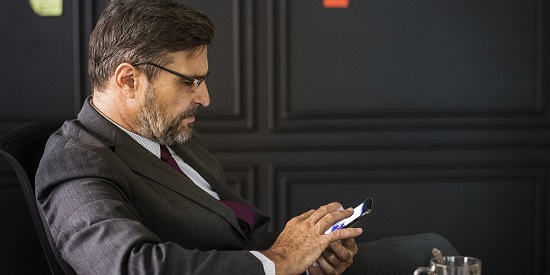