Forensic scientists of the future saved Deakin from the grips of a rogue robot intent on destroying the University’s technology and innovation laboratories.

The catch: they had just three minutes before Pixel the Robot wreaked carnage after locking himself in the High Voltage Laboratory at Deakin’s Centre for Advanced Design in Engineering Training.

The challenge for budding scientists was available to all prospective students at Deakin’s Melbourne Burwood campus Open Day on Sunday 27 August.

Using virtual reality, the Pixel’s Escape Challenge required participants to wear headsets while following the robot around the campus, in an attempt to catch him.

The users were briefed that they had been dispatched from the Deakin Crime Scene Lab, tasked with finding Pixel the Robot and returning him to the School of IT.

Pixel’s whereabouts were shown via a series of CCTV images of him in various Deakin facilities including the Deakin Newsroom, Deakin Telstra Trading Room and finally cracking his head in the Deakin Clinical Simulation Centre.

Pixel came up with his own solution - 3D Print a new head. But then he started tinkering with Deakin’s electrical equipment in the Deakin High Voltage Lab and things quickly turned to disaster as the user and Pixel become trapped in the lab.

Other highlights of Deakin’s Open Day at Melbourne Burwood included a Maggot Art exhibition, where attendees delved into scientific research on the relationship between bugs and bacteria, and watched the creepy crawlies create cool artwork in the process.

At Deakin’s School of Nursing, simulation centres showed prospective students how to use technology to develop core nursing and midwifery skills.

Current students, graduates, staff and employers were also available throughout the day at the Graduate Employment Hub to talk about study and career opportunities, and help visitors learn about the graduate employment services available to Deakin students.

Open Day at Deakin University’s Melbourne Burwood campus was held Sunday, 27 August, from 9am to 3pm. 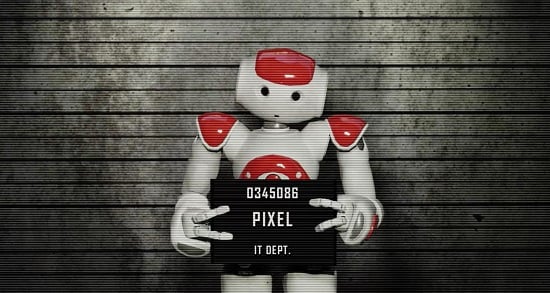