The Deakin Elite Women's Road Race came to a thrilling finish in Geelong over the weekend as Dutch rider Annemiek van Vleuten snagged victory in the 113.3km race.

The race, part of the Cadel Evans Great Ocean Road Race (now in its third year) attracted female athletes from across the globe. This was reflected on the winners' podium: American Ruth Winder placed second, while Mayuko Hagiwara of Japan picked up third.

Sponsored by Deakin, the Elite Women's Race was broadcast in its entirety on Saturday 28 January by Channel 7 - the first time a female cycling event has been nationally broadcast since the 2010 UCI World Road Championships, also held in Geelong.

Members of the Deakin community including staff rode in the Swisse People's Race earlier on Saturday ahead of the Elite Women'sRace, cycling for either 65 or 111km. Arrivals back at the finish line near the Waterfront Campus were greeted by Deakin Vice-Chancellor Jane den Hollander.

The Vice-Chancellor said Deakin was proud to partner with the Cadel Evans Great Ocean Road Race because ‘sport is a universal language that engages people and brings them together in a way few other activities can manage’.

‘The Deakin University Elite Women’s Road Race strongly aligns with our aims of inspiring women to achieve at the highest possible level in whatever they choose to do,’ the VC said. 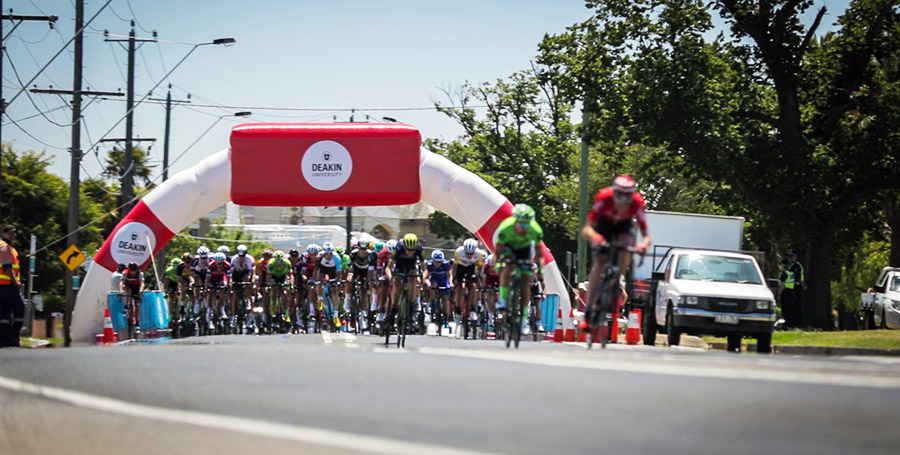 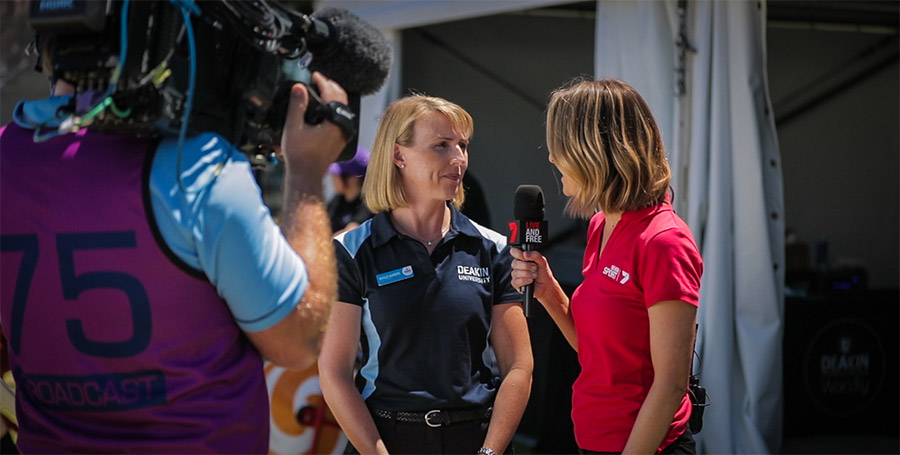 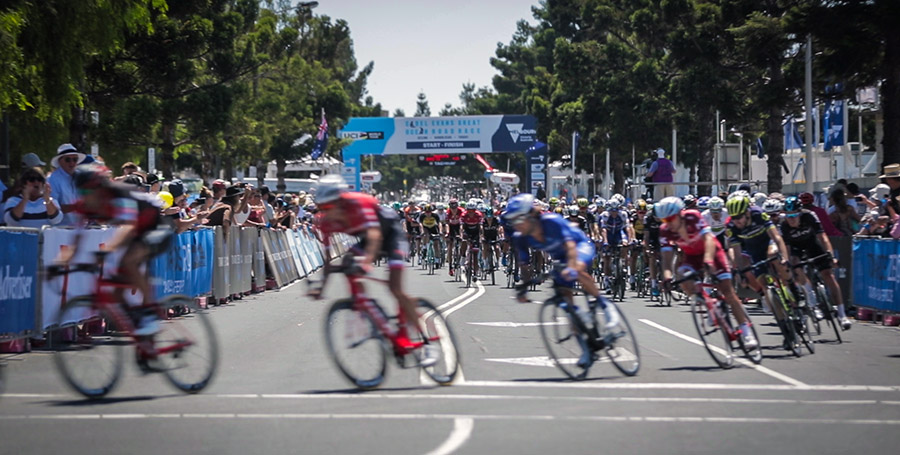 Read more about the race results

Learn more about Deakin's commitment to women in sport