We sat down with Anne Eichholtzer to talk about her Higher Degree by Research (HDR) journey. 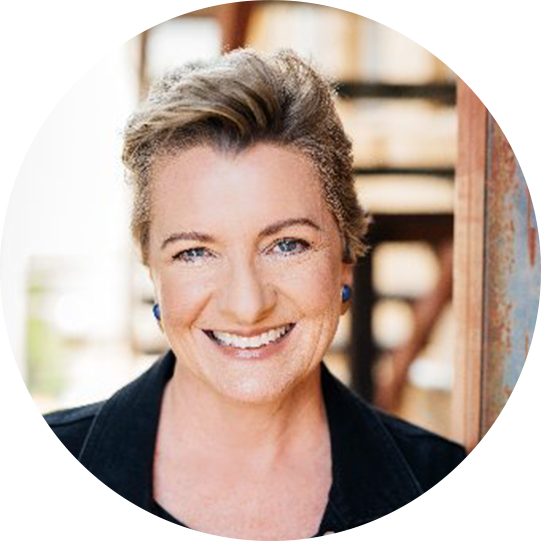 With over twenty years of service in the Australian Army, Cate developed a curiosity for military studies which inspired her to switch boots for books with a Higher Degree by Research (HDR).

A passion for the practical questions of political science and defence began when Cate was working as part of the International Stabilisation Force in the newly independent East Timor. From the Asia Pacific to New York, Cate’s role as an Intelligence Officer in the Australian Army allowed her to work across the globe.

“Before starting my PhD, I reached the point in my career where I had a lot of questions about the way we gather knowledge in Defence, and how we made assumptions. When Deakin and the Department of Defence collaborated to design a PhD by Folio suited to Defence professionals, I saw my chance to get involved in research,” says Cate.

Drawing on her professional experience, Cate wanted her Defence career to count for something. She says Deakin supported her to make that happen.

“What this means is Defence careers now count for something in knowledge making. A lot of people in the Australian Defence Force find after many years of service, they have to start a new career and their previous work is often unmeasurable by civilian qualifications. Deakin provides an entry-point for this Defence work to not only matter but have an impact.”

As a Deakin Cloud student, Cate not only thrived with Deakin’s connected, flexible online learning but was also able to continue her work with the Australia Army in Queensland.

“I felt so connected with Deakin, despite being based off campus. I had such an incredibly hard-working and balanced panel of supervisors. I took advantage of the library’s digital content as well as having hard copy loans posted out.  The Faculty and School staff were very helpful and prompt with answering any questions I had.”

Studying a PhD helped Cate to expand her skill base and become a course designer in the Centre for Defence Leadership and Ethics at the Australian Defence College. In this position, Cate draws on her knowledge of military studies and research, national and international communities of practice, and her own military experience to craft learning packages for Defence members everywhere.

She was also recently appointed an Adjunct Senior Lecturer at the University of South Australia in Justice and Society.

Cate hopes her PhD research will allow her to inspire others interested in embarking on a HDR experience.

Want to shake up your business as usual?