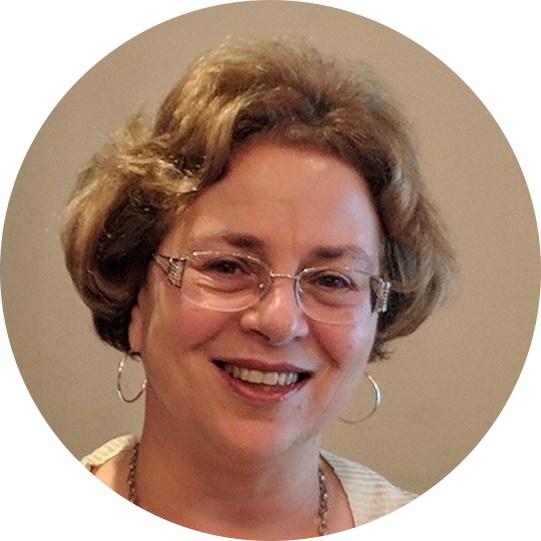 With incidents of terrorism or violent extremism recurring around the world, the work of Professor Michele Grossman and her team to understand and avert the precursors to these behaviours assumes a genuine sense of urgency.

Professor Michele Grossman, the Research Chair in Diversity and Community Resilience at Deakin University’s Burwood campus, is also the Director of the Centre for Resilient and Inclusive Societies, and the Convenor of the AVERT (Addressing Violent Extremism and Radicalisation to Terrorism) research network. The research she leads informs both domestic and international policy-setting on countering terrorism.

“The main questions I explore are what we can learn from the various strategies used by different cultural groups to cope with challenge and adversity; understanding more about the social vulnerabilities that may lead some people to become attracted to violent extremism as a solution to grievances or problems; and how we can build effective government-community partnerships and solutions to tackle the uptake of violent extremism across the spectrum of various social movements and ideologies.”

Professor Grossman has conducted world-first research in identifying the thresholds for when people would share information with authorities about the beliefs or activities of someone close, such as a spouse, sibling, parent, child or close friend. “Understanding the barriers and enablers for sharing such information has led to innovative policy and program initiatives in Australia and the UK,” she says.

These include the Step Together program in NSW (steptogether.nsw.gov.au) and the Act Early support service (actearly.uk) in the UK, with replication studies now running in Canada and the United States.

Professor Grossman didn’t set out to become an authority on identifying and responding to extremist and terrorist ideologies; rather, her PhD in Cultural Studies from Monash University focused on identifying the intersections of orality and literacy in Aboriginal Australian writing. This involved moving beyond modernist understandings of written and oral culture informed by colonial legacies to embrace new formations of textual engagement and entanglement across cultures.

Her book based on this work, Entangled Subjects: Indigenous/Australian Cultures of Talk, Text and Modernity (Amsterdam and New York: Rodopi/Brill, 2013), was awarded the 2015 Walter McRae Russell Award.

Professor Grossman, whose work has always focused on dimensions of cultural diversity in society, says her entry into terrorism and violent extremism studies initially came through a focus on policing and resettlement challenges in refugee and asylum seeker communities. “At the time, these communities were experiencing a lot of discrimination in the post-9/11 environment,” she says.

“From there, I became fascinated by the question of how we can build resilience to social harms, what we can learn from culturally diverse communities about resilience and coping with adversity, and how we can involve communities as genuine partners in dealing with the challenges posed by a variety of threats to social cohesion – including terrorism, violent extremism and other forms of social exclusivism.”

‘The chance to make a real difference to society’

In spite of the widespread impacts of terrorism around the world, Professor Grossman finds enormous satisfaction in her work. “The opportunity to work closely with communities and government, to learn from different groups of people about how they cope with challenges, and the chance to feel that my research is making a real difference to the social health and wellbeing of our society, are chief rewards,” she says.

“Because terrorism is a global challenge, I also really enjoy the chance to work with colleagues in a wide range of different countries, sharing knowledge and perspectives on the common problems we face, and the local differences we encounter in tackling these issues.”

Studies into terrorism are an exciting and dynamic area for young scholars to consider, she says. “It brings together a high standard of research excellence combined with real-world impact.

“Keep an open mind, be alive to what different ways of looking at the same problem can offer, challenge your own preconceptions, and be willing to work with and learn from a wide variety of people in different academic, community and government settings.”