Professor Max Charlesworth (1925-2014), AO, FAHA, was the Foundation Dean of the School of Humanities at Deakin University and one of the great figures in Australasian philosophy. 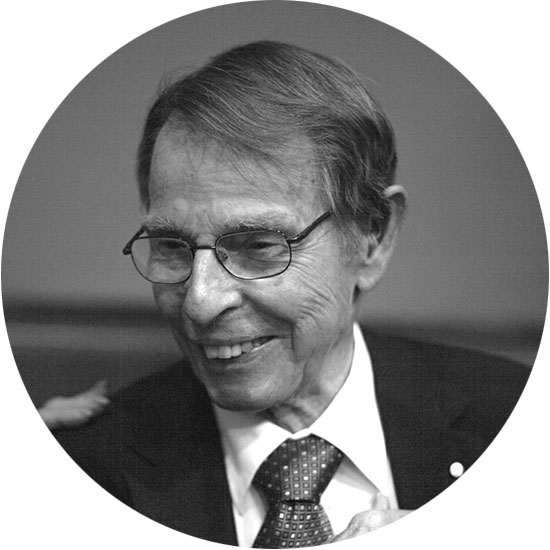 The 2019 lecture will be delivered by Professor Robert Stern, Hope Without God: Is Hope a Secular Virtue?

This talk will consider whether hope should be considered a secular virtue. Within the secular tradition, many including Aristotle have not considered hope a virtue, while the religious tradition treats it as a theological virtue, and so different from secular virtues. This Lecture will explore whether despite this, there is a case for thinking of hope as a rather special sort of secular virtue – particularly because (it will be argued) without hope, it is impossible to be a functioning agent. 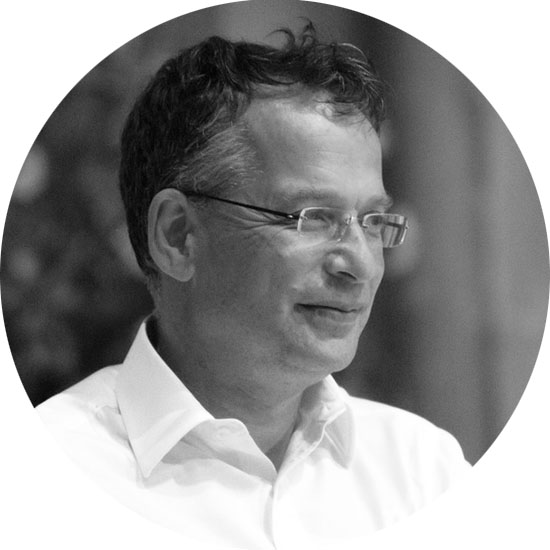 Robert Stern is Professor of Philosophy at the University of Sheffield, UK. He has published extensively on German philosophy, particularly Kant and Hegel, and his recent work has engaged with the relation between religion and ethics.

His latest publication is a study of the Danish philosopher and theologian K. E. Løgstrup, entitled The Radical Demand in Løgstrup’s Ethics (Oxford University Press, 2019). He is currently working on the place of Martin Luther in the philosophical tradition.

Secure your spot for this free event.