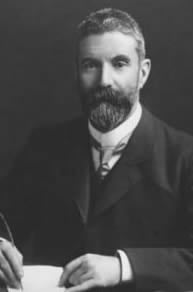 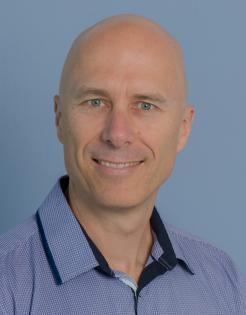 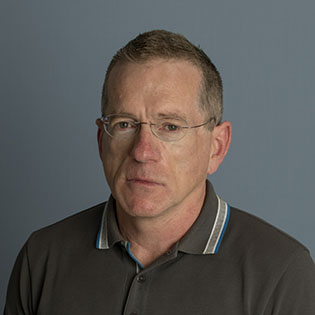 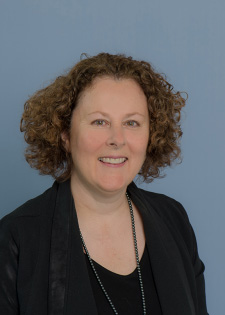 Professor Hutchinson has been a leader in both undergraduate and postgraduate teaching. Despite her research-only role as Chair in Nursing in a University Health Service partnership she has selflessly taken on unit chair roles in research training, aged care nursing and nursing leadership units in the Master of Advanced Nursing degree program. She worked tirelessly with the Health Pod to produce the highly successful MOOC (Massive Open Online Course) in aged care on FutureLearn and she continues to monitor this FutureLearn offering. She is an extremely supportive member of the school’s professoriate. She mentors numerous junior staff and epitomises quiet, effective leadership. She has been a member of Sigma Theta Tau International (an International Honour Society of Nurses) since 2006. Professor Hutchinson has been a member of the Deakin University Faculty of Health Human Ethics Research Advisory Group since 2010. 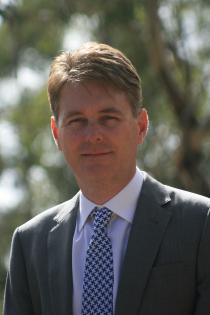 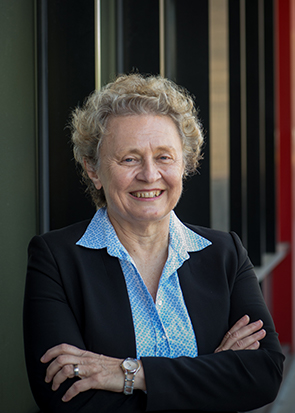