Deakin has four campuses in Melbourne, Geelong and Warrnambool, which feature world-class facilities and a friendly, welcoming atmosphere, in addition to our premium online learning platform.

Deakin campuses are welcoming places that foster inspiration and innovation. Our campuses in Melbourne, Geelong and Warrnambool house world-class facilities that promote progressive, real-world learning, and studying online at Deakin is a premium, online learning experience with unrivalled flexibility and personalised support.

A stunning and spacious campus with state-of-the-art digital facilities and just a 30-minute drive from Melbourne’s bustling CBD, Deakin’s Melbourne Burwood Campus is our busiest campus, with approximately 32,000 students. Set in a leafy suburb with plenty of open spaces and parks, the campus includes architecturally impressive buildings and outstanding facilities.

You get the best of both worlds at our Geelong Waurn Ponds Campus. More than 8000 students access our world-class programs and facilities while socialising and studying in our outdoor areas and spacious new buildings. Geelong sits on a bay and is close some of Australia's best surf beaches, with diving and recreational fishing all on offer.

Our Geelong Waterfront Campus is right on Corio Bay – in the heart of Geelong. Originally built as wool stores in the 19th century, the buildings have been extensively renovated, creating a modern, impressive campus. Geelong is the second-most populated urban area in Victoria (after Melbourne), with a population of more than 250,000 people.

Three hours from Melbourne and two hours by car from Geelong, Warrnambool is approximately 250km south-west of Melbourne. Set on the banks of the Hopkins Rivers and located 5km from Warrnambool's CBD, the campus is serviced by Princes Highway and even has its own railway station and bus services. Here, you'll be welcomed with open arms into this friendly, close-knit community environment.

When you study online at Deakin you will benefit from our premium online learning platform to access classes, seminars and resources. Join our dynamic community of 24,000+ fully online students and discover why we’re Australia’s top public university for overall experience.

Get a feel for our campuses 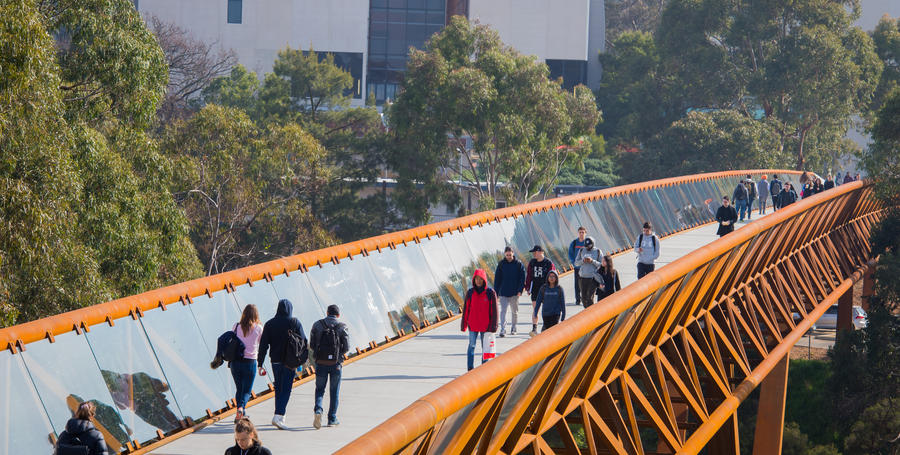 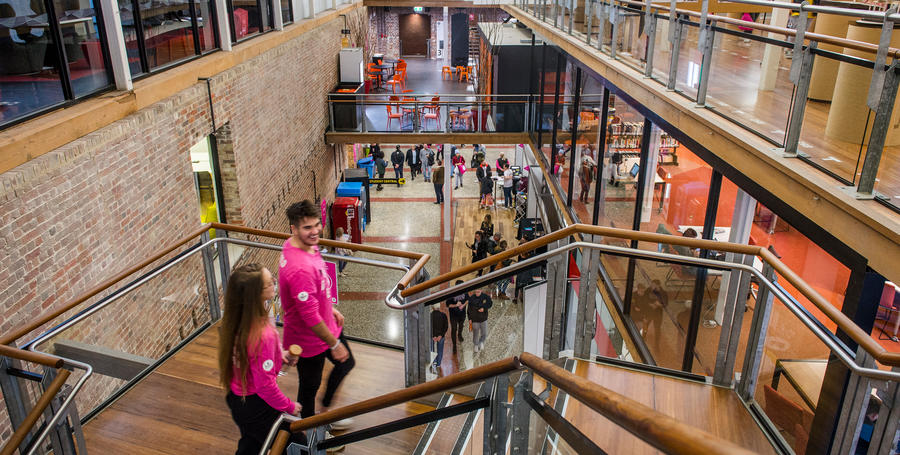 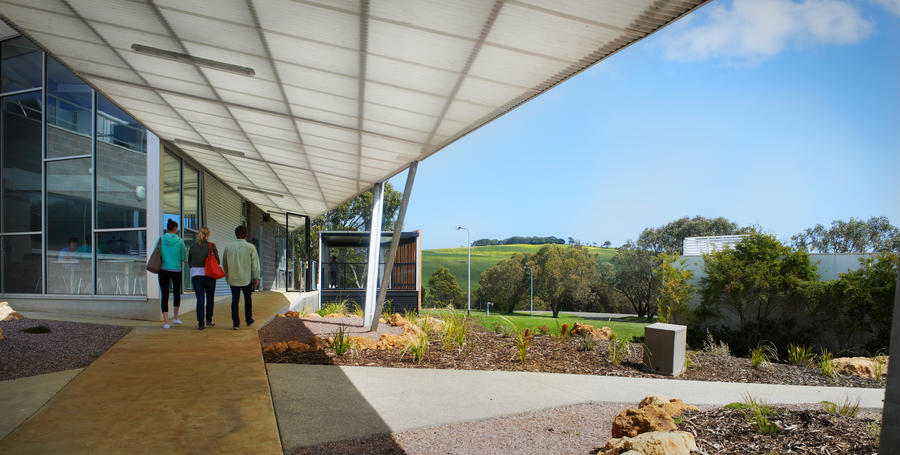 Our future student advisers are available to speak to you one-on-one about your course and career options, scholarships and pathways into Deakin.