Australia could see its prison population rise to six figures if more is not done to stop the revolving door of re-offending, according to the convenor of a prisoner reintegration conference being held by Deakin University in Darwin this week.

"There are more than 40,000 people locked up in Australia today. The figure was fewer than 10,000 in 1980 and, if we keep going the way we are, the prison population will be over 100,000 in a few decades, because the rate of imprisoning people just keeps increasing.

"The vast majority of these people are not dangerous, violent criminals. Most people in jail are there for less than 12 months, serving sentences for non-violent crimes related to poverty, mental ill-health issues or drug use.

"Building new jails will not help solve this crisis. We must think critically about how we can stop people recycling through the prison system.

"People are often released to homelessness and joblessness. There are no offender-specific community services to support them, and they are often not welcome within generic services.

"We need to bust the myth that it's 'soft on crime' to give people services when they get released. Actually this is one of the best ways we can increase community safety, and reduce re-offending."

Professor Graffam will be joined by more than 200 delegates at the 15th annual Reintegration Puzzle Conference from Wednesday to Friday, with presentations and workshops from academics, advocates, practitioners and those with a lived experience of the prison system.

The theme for this year's conference is 'Identity and Culture after Prison'.

"The way that society views people who have been imprisoned impacts on the opportunities they're offered and the barriers they face," Professor Graffam said.

"We want to discuss how services and supports can work effectively with people who experience stigma and discrimination so that they can build lives away from prison."

Professor Graffam said one of the conference's key points of difference, and a source of pride, is its strong focus on 'user-led' content. More than 25 people with lived experience of the prison system are attending the conference, with many also presenting.

"What we are starting to see in this area is a real momentum around the need to hear from people with lived experience in order to fix the system, similar to what we've seen happen in the disability sector," he said.

"The fact is that many people come out of jail more damaged than went they went in. So prison doesn't make the community safer.

"We need to think about the money that is spent on a prison bed, and how that money could be used to support these people in reforming their lives.

"Even if we simply look at the economics of it, there is a far cheaper way to deal with problems of generational poverty and trauma."

The Reintegration Puzzle Conference program is available at http://rpc2019.conferenceworks.com.au/. 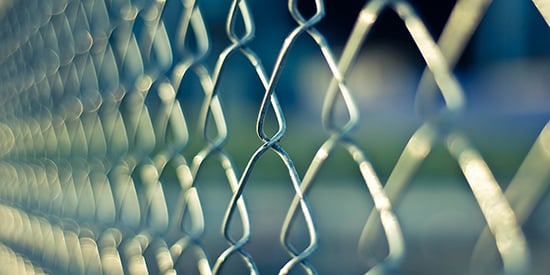