"This new partnership is a great fit because Netball Australia shares Deakin's passion for advancing women's sport and the belief that women should be able to achieve at the highest possible level in whatever they choose to do," Professor den Hollander said.

"Our education partnership provides a range of opportunities for Deakin and Netball Australia to grow and develop as leaders in sport by sharing knowledge and expertise to support elite netballers to perform at their best and also providing Deakin students with unique opportunities to apply their learning across netball." 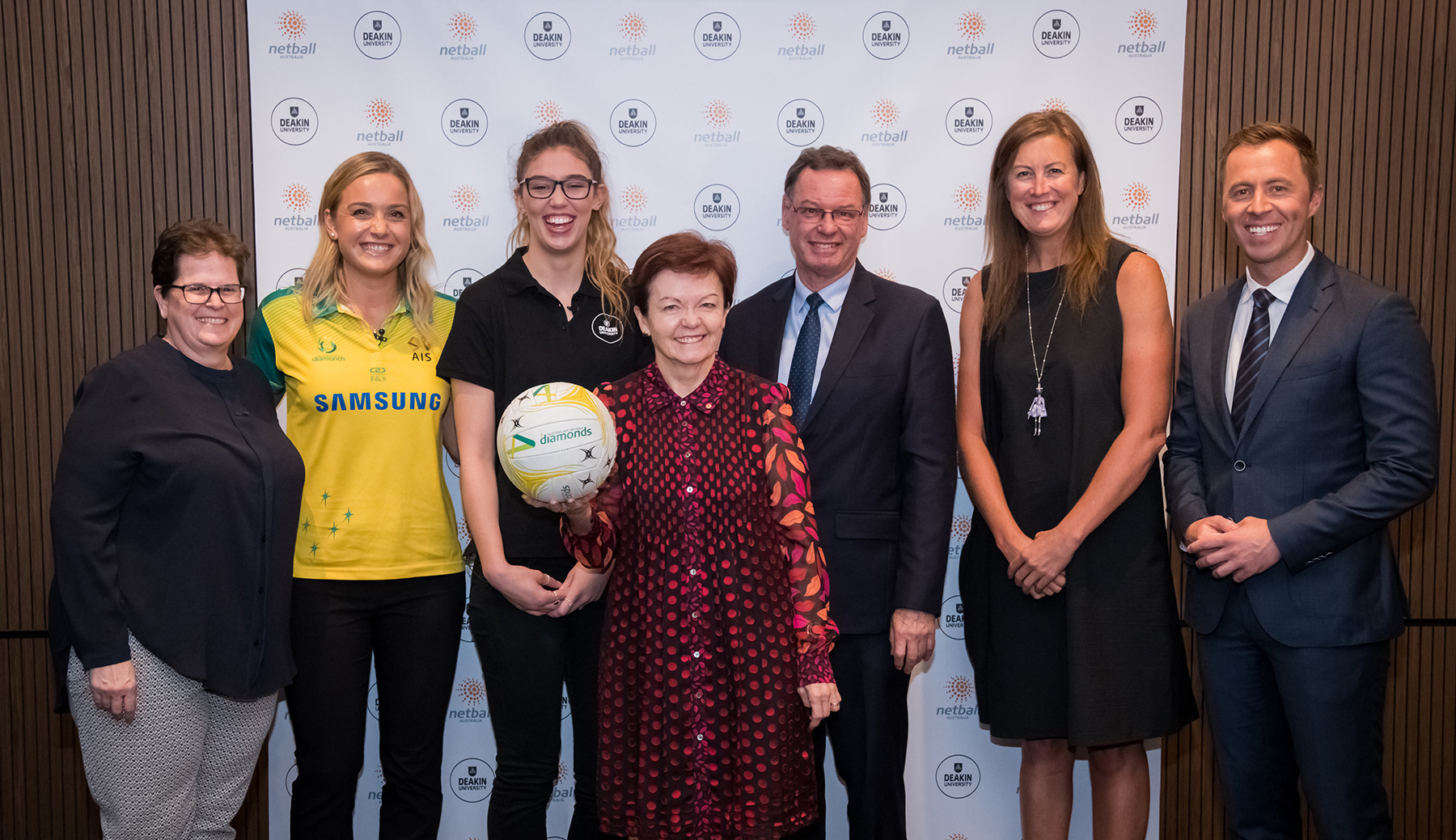 Netball Australia chief executive Marne Fechner said the partnership would support the growth and performance of the sport in a number of key areas.

"The partnership between Netball Australia and Deakin will extend well beyond traditional sponsorship benefits," Fechner said.

"There are strong synergies between our organisations and a shared commitment to growing pathways for women in the sports industry, from administrators to athletes, coaches to officials.

"The collective efforts of Netball Australia and Deakin will see the sport continue to lead the development of women in sport." 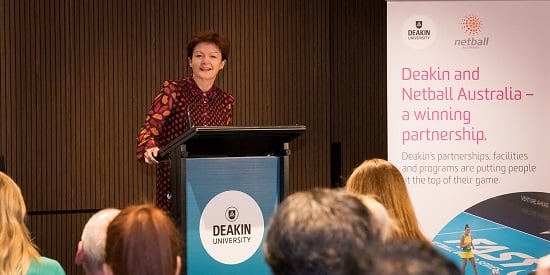