Deakin scientists are leading the way when it comes to taking the latest battery research out of the lab and into your phone, after creating a first-of-its-kind lithium metal battery prototype using specially-designed electrolytes.

The breakthrough from Deakin's Institute for Frontier Materials (IFM) represents a viable alternative to the popular rechargeable lithium-ion batteries currently in use in portable electronics and electric vehicles; and is the culmination of more than 10 years of work at Deakin by IFM electromaterials experts led by Professors Maria Forsyth and Patrick Howlett.

"Over the past 30 years, researchers at Deakin and Monash University have been working on a new class of electrolyte material called an ionic liquid, which is a salt that takes on a liquid form at room temperature," Professor Howlett said.

"These materials have some unique properties that have begun to attract widespread interest in the battery community, due in large part to the work done at Deakin.

"Ionic liquids are non-volatile and resistant to catching fire, meaning that unlike the electrolytes currently used in lithium-ion cells used by, for example Samsung and Tesla, they won't explode. Not only that, but they actually perform better when they heat up, so there’s no need for expensive and cumbersome cooling systems to stop the batteries from overheating."

Those benefits aside, the aspect of ionic liquid electrolytes that has most energised the team's research efforts is their outstanding ability to cycle energy-dense lithium metal electrodes. IFM Research Fellow Dr Robert Kerr has worked on translating these materials into real devices.

"By changing the materials that go into the batteries, we can change a number of key features," Dr Kerr said.

"By choosing the right electrolyte chemistry we can completely avoid the catastrophic explosions caused by ignition of the volatile electrolyte when the cell is damaged or overcharged."

The project has been progressing at a rapid pace since the formation of the Deakin BatTRI-Hub in 2016.

"The use of lithium metal electrodes in lithium metal batteries isn't common in the battery industry, so there's little known about the best way to manufacture these cells at practical levels for demonstration," Dr Kerr said.

"After years of painstaking attention to manufacturing processes and details, the team has achieved a benchmark level that's sure to make everyone in the industry sit up and take notice. While this is just a stepping stone on the way to 1.7Ah cells, which are soon to be in production, this is an important milestone in the battery world for the demonstration of a new technology." 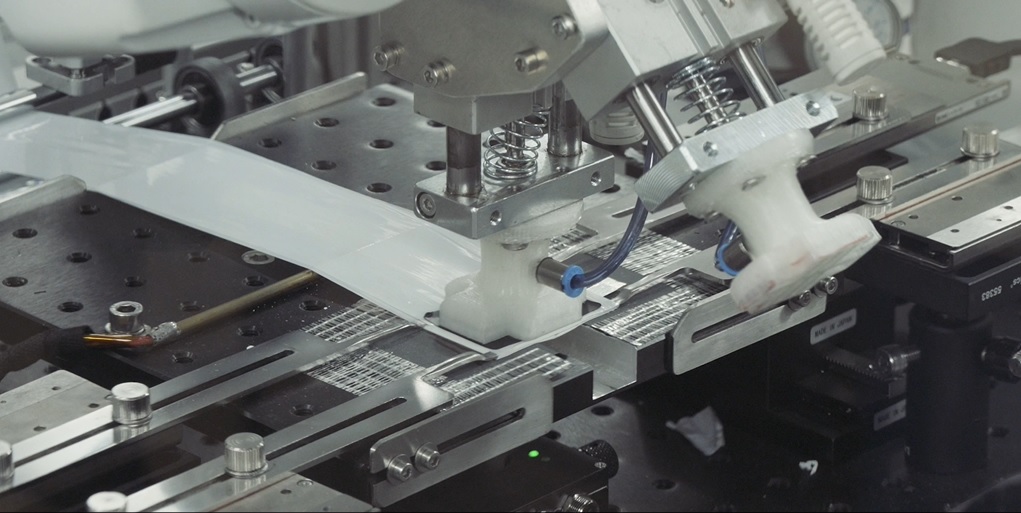