The IFM team, supervised by Australian Research Council Future Fellow Associate Professor Joselito Razal, has been working for three years to process energy-storing sheets of "MXene" - a nanoscopic material made of carbon and titanium - into knittable fibres.

Working at scale about 50,000 times thinner than a human hair, Lead Researcher Dr Shayan Seyedin combined sheets of MXene with a small amount of "spinnable" graphene, resulting in a fibre thread that stored charges between microscopic layers with "amazing energy properties".

"This work is a huge achievement, and the potential impact of this breakthrough is enormous, as it can result in wearable energy storing textiles," Dr Seyedin said. "You can have energy with you all the time."

MXene is typically not spinnable directly due to being made out of small sheets rather than interlocking polymers, but Dr Seyedin worked to integrate MXene with graphene sheets, which wrinkled together into a strand of high-tech fibre.

"There are only a few groups in the world that can even synthesise MXene, and we spent years doing just that before we could look toward this new field of wearable, flexible power sources," he said.

"The next stage will be transforming the small fibres into actual wearable articles of clothing - whether that's pants pockets, wristbands or shirt patches that are capable of storing energy and charging devices."

"These results show that MXene is an excellent candidate for the development of fibre-shaped devices that potentially include supercapacitors, sensors, batteries and other integrated fibre devices, all of which are becoming critical in meeting the demands of wearable and miniaturised electronics," he said.

"What we are working toward now is an even more flexible option that can also be washed and produced at a large enough scale to cover areas such as the inner lining of a pants pocket."

The project was funded by the ARC through Associate Professor Razal's Future Fellowship and Discovery Project and the ARC Research Hub for Future Fibres.

The article "Knittable energy storing fiber with high volumetric performance made from predominantly MXene nanosheets", co-authored by Dr Seyedin and Associate Professor Razal, has been accepted for publication in Journal of Materials Chemistry A and is now available online. 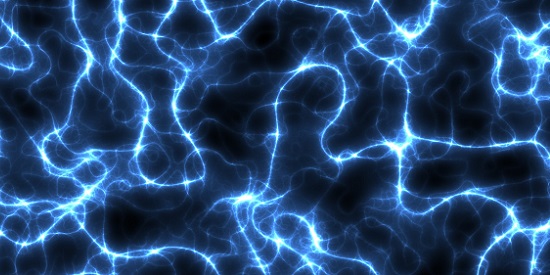 No Fuzz: New Deakin treatment does away with fabric pilling

That nasty pilling on your woollen jumpers and bedsheets could soon be a thing of the past, thanks to a new textile treatment developed by textile innovators at HeiQ with help from researchers from Deakin University's Institute for Frontier Materials (IFM).