Deakin University's Professor Steven Allender has been acknowledged among the nation's leading researchers in obesity prevention by one of Australia's peak bodies for health and medical research.

Professor Allender, Professor of Public Health at Deakin's Institute for Health Transformation (IHT) and strategic adviser at IHT's Global Centre for Preventive Health and Nutrition (GLOBE), was named most published researcher in a new report from Research Australia.

Professor Allender's work addresses the burden of disease through community-based approaches to obesity prevention, including the WHOSTOPS project in south-west Victoria and Mansfield RESPOND in Victoria's north-east.

"In every Australian community, unhealthy lifestyles lead to unhealthy weight and long-term disease among the adult population," Professor Allender said.

"But unhealthy lifestyles also have immediate effects during childhood and impact everything from children's social relationships to their ability to attain education and physical health.

"At GLOBE, we work to prevent the onset of unhealthy weight in children because we know that lifestyle patterns established in childhood last into adulthood.

"We work with communities to identify and address systems-level changes that will make healthy lifestyles easy and normal within that community.

"The results we have achieved such as increased rates of physical activity and reducing consumption of takeaway food show what can be achieved when the whole community leads and drives the changes that are needed."

Deakin University was listed among the top five obesity research institutions within the report which demonstrates Australia's global leadership in obesity research and calls for local change to prioritise and accelerate progress for the millions of Australians who live with obesity.

"The report demonstrates how Australian obesity researchers are at the forefront of global research efforts," Professor Allender said.

"GLOBE researchers currently lead research in more than 60 countries. This is both a function of the funding available and the widespread need to address obesity."

"The societal health and financial cost of unhealthy diets and insufficient activity provide reason for despair, but the research also tells us there is cause for hope. With greater commitment from all levels of society, Australian research can close the gap between the two." 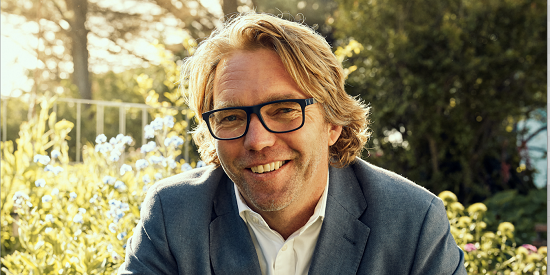