Three of Geelong's leading organisations have partnered to create a plan for four major projects worth about $2 billion in new investment to the region.

The collaboration between Deakin University, the City of Greater Geelong and G21 is part of a strategic vision to secure Geelong’s economic future, capitalising on existing resources and infrastructure and reducing reliance on Government investment.

The projects, which include development of a $1 billion Avalon Freight Precinct that would position the region as Victoria’s major road, rail, air and sea transport hub and create 3,000 local jobs, will be launched today.

The accompanying Geelong Economic Futures report is a market and community-led assessment of major investment projects in the region, many of which need either no or limited government investment to drive. Total investment in the projects accounts for almost 15 per cent of the region’s annual gross regional economic product, and they will add major benefits for Victoria and the wider nation without dragging investment from other regions.

The four major projects are:

Geelong Economic Futures was developed in the context of economic analysis that suggests the loss of traditional manufacturing to the region can be more than offset by new job growth in the infrastructure, services, health and education sectors.

It finds that the scoped projects will help to shape Geelong’s future, and in the wake of Infrastructure Australia identifying just one major project for the city, can harness capital investment from private equity investors. This would remove reliance on Government subsidy, with the aim of long-term commercial sustainability.

The project report was developed with respected infrastructure policy reform and origination specialists Juturna, and involved consultation with more than 100 leaders across local government as well as business, industry and research leaders nationally and internationally.

“Deakin is passionate about supporting the communities we serve, while working collaboratively with industry, business and governments to drive solutions to the challenges our region faces, leveraging world-class local research and existing infrastructure.

“We all know the future will be driven by high-value, leading-edge research, innovation and technology across a number of sectors. While Geelong Economic Futures is just the start, these projects offer achievable, innovative solutions to ensure our region is a world-leader in taking charge of our own economic future.”

“The opportunities outlined in the Geelong Economic Futures report were chosen because they will build on Greater Geelong’s existing strengths and take them in new and innovative directions. The report focuses on the economic structures and advantages which are capable of giving Geelong a distinct global competitive advantage and offer encouraging prospects for being commercially viable.

“These concepts were developed by local insight and supported by expert assessment to create sustainable economic futures across our region. The fact that they are based on enhancing what we already do well is a recipe for success.”

“The approach Geelong Economic Futures takes to regional economic development is an exciting new method, particularly in the light of the fact that Infrastructure Australia has identified just one major project for the city.

“We all know our major industries have changed and the wider G21 region is continuing to adapt. What is most positive about this plan is that it will mean jobs across a raft of sectors, including for blue collar workers who have been hardest hit by the manufacturing shift across the region.

“These projects remove the reliance on government, but of course we do need our governments to support the plan and we look forward to working with them to implement it for the betterment of our region, our state and our nation.” 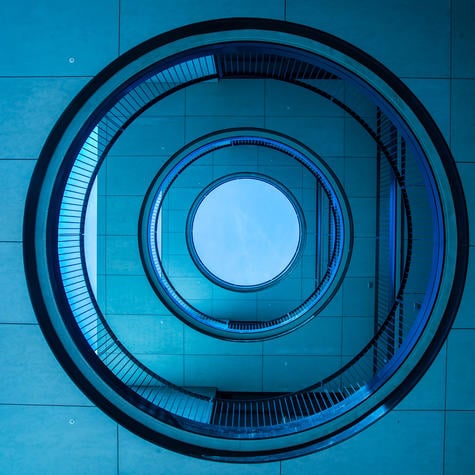