Researchers from Deakin Business School found that since the introduction of the "two-strikes" rule in 2011 there has been a growing trend for institutional investors to recall shares in the month before shareholder voting periods.

"What we see from our study is that the two-strikes rule matters and is having an impact on corporate governance," Dr Ang said.

"Our results suggest that institutional lenders are willing to forfeit the fee income from equity lending to exert their influence on the corporate governance in the firms in which they invest."

The two-strikes rule was brought in as part of an amendment to the Corporations Act aimed at improving corporate governance. It dictates that if more than 25 per cent of a company's shareholders vote down two annual remuneration reports in a row, this triggers a vote on a board spill that could result in the company's entire board of directors facing re-election.

It has given more power to shareholders, particularly institutional investors like superannuation and managed funds, which hold significant numbers of shares in Australia's top 300 public companies.

But where things can get complicated is that many institutional investors make money by lending their stocks to a borrower for a practice known as short selling. Voting rights are loaned out too, opening the door for borrowers to secure a large number of shares ahead of a shareholder meeting and vote in self-interest.

"This leads to a moral question around lending out shares," Dr Ang said.

"Should institutional investors be focussed on the short-term fees they can get from lending? Or should they be looking out for their shareholders' long-term value, by using voting rights to influence good corporate governance in the companies whose stock they own?"

What the Deakin research shows is that institutional investors are increasingly taking the long-term view. Since 2011, there has been a growing trend to recall shares ahead of shareholder meetings, typically held in May and November.

These recalls are more common for shares in companies where there is lower support for meeting resolutions, including remuneration packages, indicating institutional investors want to exercise their voting rights in these issues.

"These findings lend credibility to institutional investors. It shows that the super funds are not the bad guys. They're recalling shares in time for voting because they see the value in being part of corporate governance," Dr Ang said.

To keep improving corporate governance, Dr Ang said it was important institutional investors provided clear disclosure on when votes were being leant out, and, when shares were recalled, how the institution intended to vote.

'Corporate vote trading in Australia' is upcoming in the journal Accounting & Finance. 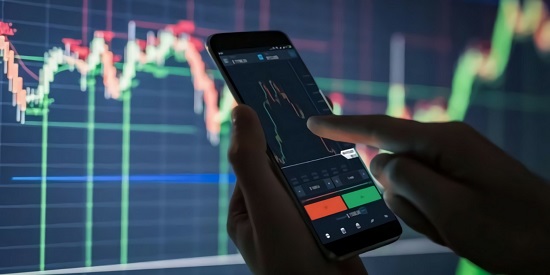