Dr Paul Tixier, a research fellow at Deakin's Centre for Integrative Ecology within the School of Life and Environmental Sciences, is part of the research team that made the discovery while monitoring the dive behaviour of a killer whale (Orcinus orca) in subantarctic waters in South Georgia.

Researchers used satellite-linked location and dive-profile tags on the killer whale, which was taking Patagonian toothfish from commercial longlines - a fishing technique using a long line with baited hooks to capture target fish.

Patagonian toothfish are a deep-water fish and are considered a delicacy, with the majority of the fish caught legally by Australian boats sold overseas to Japanese, Chinese and US markets.

Dr Tixier said the results were striking, with the killer whale diving to 1087 metres - the greatest depth ever recorded for that species and around 300 metres deeper than previously recorded.

"The diving ability of the species has been underestimated, but we found the whales were diving significantly deeper and faster when taking from fishing lines compared to when foraging naturally," he said. 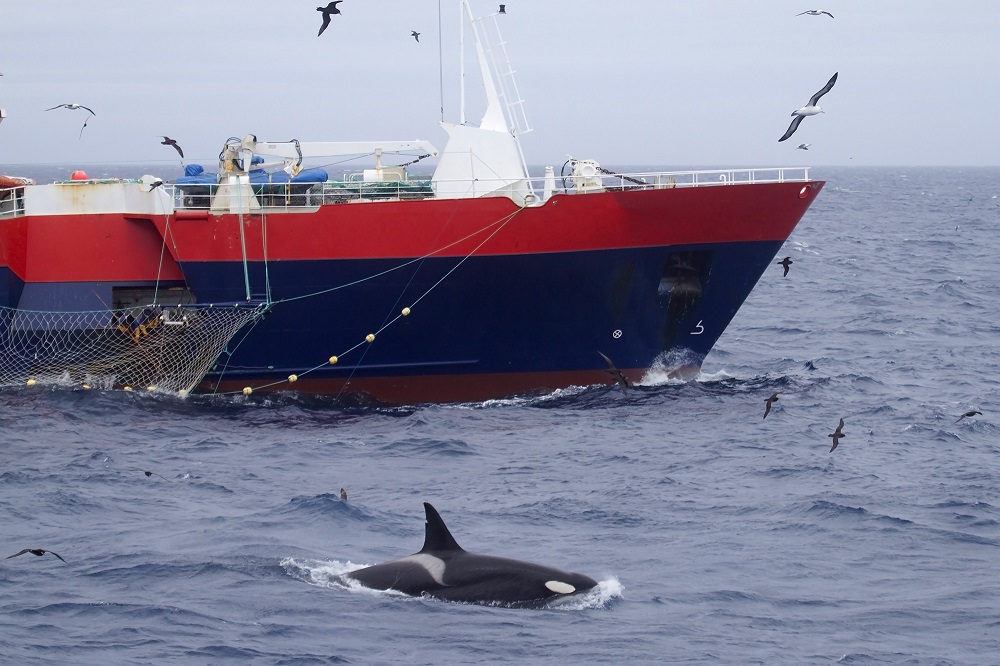 Dr Tixier said the discovery had a number of important ecological implications, including challenging the idea of the exact role of the species as a top predator in subantarctic ecosystems.

"It has important implications not just for fish stocks, but also for killer whale populations," he said.

"If they're able to dive that deep it means we probably are largely underestimating the amount of fish they are taking."

"This study suggests that killer whales are definitely able to access toothfish naturally, and this is a major finding," he said.

The findings could also impact the social and economic wellbeing of the coastal communities who depend on fish for their way of life, with decreased catch rates and increased fishing effort to achieve quotas.

Dr Tixier said longline fishing had emerged as a more selective fishing method with lower impacts on the environment, compared to other techniques such as trawling.

"Over the past five decades, marine mammal interactions with fisheries have become a major human-wildlife conflict globally," he said.

"Killer whales are very smart for marine predators. They are one of the few species that have responded very quickly – often within a year - to these new feeding opportunities provided by humans. They even figured out they could have more food by following the fishing vessels." 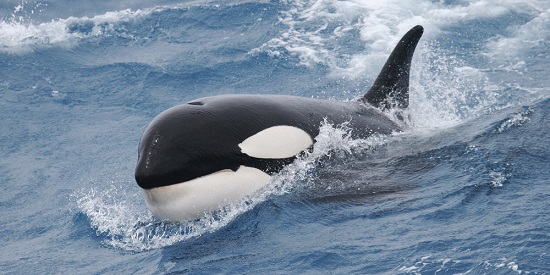