Australia must think beyond just organised sport if it wants to get teenagers moving, according to a new Deakin University study that found sport participation has a negligible impact on helping adolescents meet physical activity guidelines.

The world-first study, recently published in the Journal of Science and Medicine in Sport, measured the physical activity of more than 350 Victorian high school students using accelerometers, and compared this data with their reported participation in organised sport.

It found those who played sport accumulated just seven minutes more of moderate to vigorous physical activity each day, compared with their peers who did not.

Lead researcher Dr Harriet Koorts, a research fellow in Deakin’s Institute for Physical Activity and Nutrition, said this was critical as governments invested heavily in promoting sports participation as a key strategy to increase physical activity.

"This is because physical activity incorporates not just sport but also play, active transport, physical education and recreation at moderate to vigorous intensities.

"In 2016 Australia received the second lowest score for the proportion of young people meeting the physical activity guidelines – at least 60 minutes of moderate to vigorous physical activity."

The average participant in the Deakin study spent 68.6 minutes per day in moderate to vigorous physical activity. Half reported participating in organised sport, and those who did played or trained an average of 3.4 times per week.

"But our data showed that sport participation contributed less than 4 per cent to adolescents’ overall moderate to vigorous-intensity physical activity," Dr Koorts said.

"This did not change when we accounted for age, sex, BMI, socioeconomic status, or the type of sport played."

Co-Director of the Institute for Physical Activity and Nutrition, Alfred Deakin Professor Jo Salmon, a senior author on the Deakin study, said it was great the government wanted to invest in keeping Australian kids healthy and active.

"But it is not the silver bullet solution to reverse Australia’s ballooning overweight and obesity trends in young people.

"There is surprisingly limited evidence to suggest that sports participation outside of school hours contributes to increasing overall moderate to vigorous physical activity in youth.

"Australian governments are investing hundreds of millions in sport as a way of reversing rates of physical inactivity, overweight and obesity, yet our findings show this is not necessarily the best way to get young people moving."

Instead, Professor Salmon said government needs to consider an increased focus on interventions delivered during school hours, as well as those encouraging incidental exercise, and a shift of emphasis in terms of where dollars are spent.

"Encouraging unstructured physical activity during recess and lunchtimes is important, and research also shows that teenagers who use active transport to get to school accumulate 13 minutes more of moderate to vigorous physical activity than their peers each day," she said.

"Sport is part of the puzzle but it shouldn’t be the main driver in boosting adolescent activity. There’s better evidence for other things like creating active environments, active travel, and active classrooms." 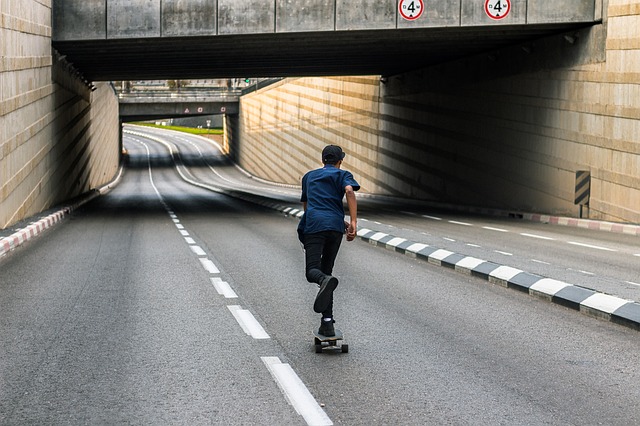