Why women are steering clear of the transport industry

Deakin University researchers have found that the rising transport industry skills shortage, initially driven by the COVID-19 pandemic, is being made worse by the industry's long-standing struggle to attract women employees as well as reframe its male-dominated image.

In a collaboration with partners, the Federal Government's Department of Infrastructure, Transport, Regional Development and Communications and iMOVE Australia, Deakin University's Wayfinder: Supply Chain Careers for Women undertook an in-depth study of the barriers women face in Australia's transport industry and conducted a stocktake of the initiatives currently in place to support women across all sectors of the industry.

Released today, Programs to Support Women Entering and Progressing in the Transport Industry found there are barriers to both recruitment, and promotion opportunities for women in the sector.

The report considered attitudes towards gender roles, organisational policies and practices, and discriminatory behaviours in the workforce. It also undertook an audit of government and industry programs currently in place to address the challenges.

"One of the report's key findings was that the transport industry was often perceived as 'blokey', with unattractive and sometimes unsafe conditions. It is a 'Cinderella' industry, seen by many as a second-tier career option if it is considered at all.

The report also identified a growing recognition of the role of men in ensuring a safe and inclusive workplace, and few of the programs actively involved men as allies for gender equity."

The audit identified 53 programs which aim to encourage women into the transport industry, 29 government programs and 24 programs funded and established by industry.

"Our stocktake found that while programs established to encourage women into the transport industry have done much to raise awareness about the opportunities of a transport career for women, there were several gaps.

We identified the need for more diversity training around recruitment for operational managers, more internship opportunities, and parent-friendly rosters and flexible working options. Workplace safety was another issue, including ensuring there are toilet facilities available for women.

The report can be downloaded here. 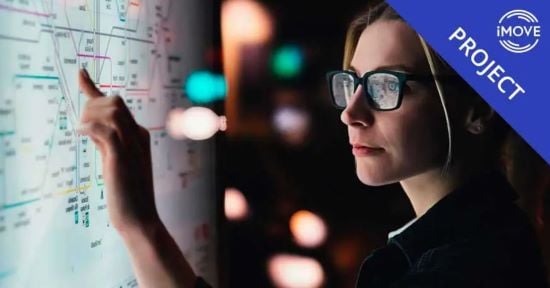