Dr Tran’s study aimed at predicting short-term suicidal risk of mental health patients who have undergone risk assessments. Unlike traditional work which relies on a handful of known risk factors, the study took an alternative view of suicide prediction as outlier detection in big-data problems with thousands of weak signals.

The methodology was realised through software that reads Electronic Medical Records, carer notes, and clinician’s assessments and stratifies the short-term risks at physician’s prompt.

The award was established by CRESP on World Suicide Prevention Day 2013 to encourage new and established researchers in suicide prevention.

All CRESP Best Research Paper Award entrants were independently judged and this paper was highlighted for both scientific excellence and its potential to contribute to improving suicide prevention. 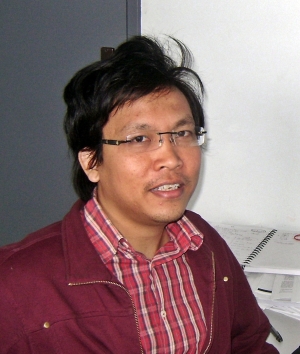 The advent of population-scale human genome sequencing is yielding enormous insights into the genetic causes of disabilities and other diseases.