As representatives of more than 190 nations gather in Rome for the UN biodiversity summit, world-leading ecologists are calling for ecosystem targets in “Nature” as “the only way to halt the decline of ecosystems”.

“The conservation community must be able to track countries’ progress in protecting wetlands, reefs, forests and more… and world leaders must be held accountable for the current and future state of their countries’ ecosystems,” claim Deakin University’s Associate Professor Emily Nicholson and other international experts in the latest edition of “Nature.”

Ways to discuss how to halt the biodiversity crisis during this decade and beyond will be the focus for the UN Convention on Biological Diversity (CBD) held in Rome on 24-29 February.

“Since 2010, targets for conserving species have shaped policy and galvanized efforts to halt species loss worldwide, as part of the Convention on Biological Diversity. Yet no such targets exist for ecosystems — despite the wealth of evidence showing that their health and functions are essential to the processes that maintain all life,” state the authors.

The scientists argue that “targets that are specific, measurable, attainable, relevant and timely (SMART) are central to project planning and have proved to be effective in policies that seek to address global problems. For example, during the 1980s, a group of 20 nations agreed to set various limits on the production and consumption of chlorofluorocarbons. This helped to guide the phase-out of these substances under the Montreal Protocol, which came into effect in 1989.”

They say that it is now possible to establish a SMART target for ecosystems, as well as metrics to track progress in meeting that goal.

“Nations are no longer limited by a lack of knowledge or methods when it comes to ecosystem mapping and assessment... What’s more, they can use a proven and standardized approach for ecosystem risk assessment: the Red List of Ecosystems protocol, which was adopted by the International Union for Conservation of Nature (IUCN) in 2014.

“The ratification of an international target will compel governments to act. This is the only way to halt the decline of ecosystems.”

Associate Professor Nicholson co-leads the Red List of Ecosystems team of IUCN, the world’s most significant environmental watchdog. IUCN sets the global standards on conservation for species, ecosystems and protected areas, providing important information on how biodiversity is under pressure around the world, and what can be done to safeguard nature. 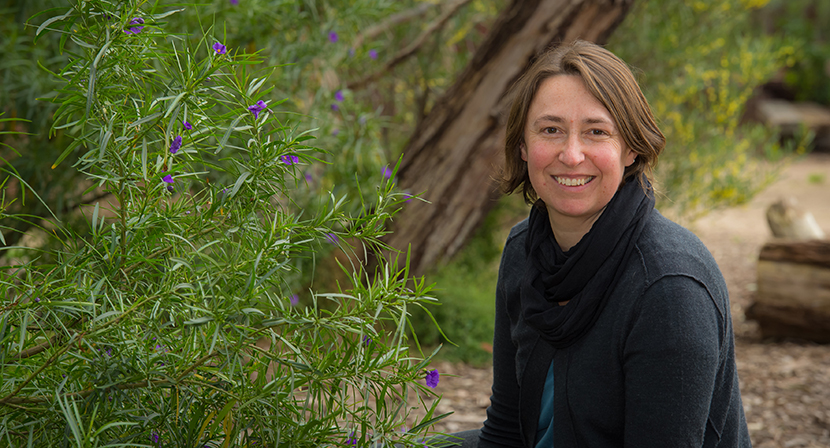