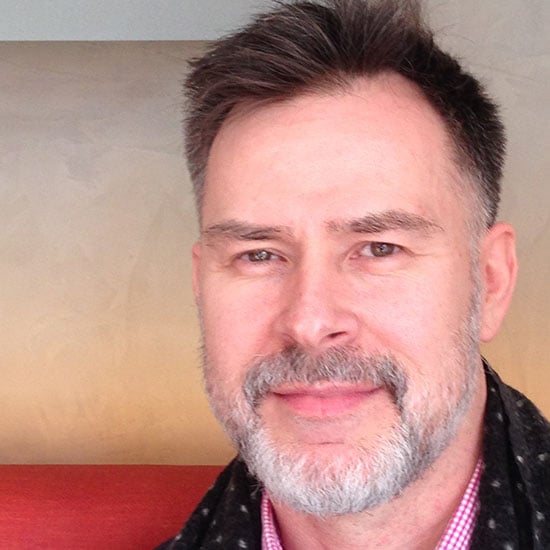 Since the completion of his studies, Christopher has been busy writing and producing film, theatre and television. His work has been recognised with numerous awards both locally and overseas.

During his career, Christopher has worked as Head of Drama at Television New Zealand, as well as Commissioning Editor and Executive Producer at the Australia Broadcasting Corporation (ABC). More recently, he has started work on a PhD and is an independent film and television producer. He is also an honours supervisor at The University of Melbourne’s Victorian College of the Arts.

One of Christopher’s latest projects is called ‘Shame’ and was initiated to support the Victorian arts sector which has suffered from the shutdown of the state due to Covid-19. ‘Shame’ is a non-stop feature film that follows the deadly fallout between two women when an online journalist tried to force a failed police woman into a tell-all interview. The project has a campaign running with the Australian Cultural Fund and will be shooting in February and March 2021 with the aim of a June 2021 release.

Given Christopher’s extensive experience in screenwriting, we asked him to share some insights for people looking to pursue a similar career.

'Have a number of strings to your bow. As one of my friends once said, "We're not writers, we're waiters" - that is, you will always be waiting for others to finance and support your work if screenwriting is your sole professional skill,' says Christopher.

Christopher also emphasises the importance of 'the cold call' and not being afraid to introduce yourself to people who will progress your projects. However, most importantly Christopher explains that it all comes down to your writing.

'If you want to be a film writer, write a lot of film scripts to completion. You will come to understand the rhythms, you will find new ways to approach scenes, and you will develop a sense of what works as a film story versus a short film or TV series. There is room for you and your ideas in this field. While screen content making is a highly collaborative activity, writing is the foundation, it is where it all begins.' says Christopher.

You can see a list of Christopher's extensive film and television credits on IMBD.