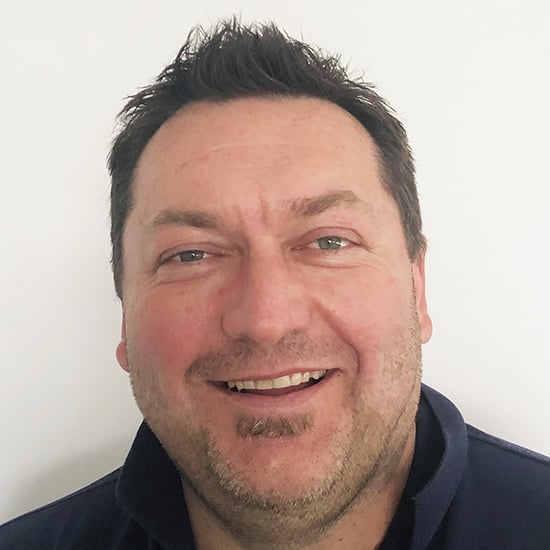 Deakin alumnus, Jason Doherty graduated with a Bachelor of Arts in 1995, majoring in journalism and political studies. Since then, he has spent over ten years working in radio before taking on various roles in the not for profit sector. Jason currently works for Lifeline Australia as Regional General Manager, Geelong and South West Victoria.

When reflecting on his time at Deakin, Jason Doherty speaks of how exciting university was and how after all these years, he is still in touch with the people he met through his course.

Jason says, ‘High school was very rigid, whereas uni was more exciting. There was so much going on and so many opportunities to meet new people.’

Jason was an active member of the Deakin community and was involved with multiple student societies, including the Australasian Politics Society and the Sports Society. Jason reflects that during his time with the Sports Society, he could often be found on the footy pitch or at inter-university competitions, all great parts of his Deakin experience.

Since completing his studies, Jason has worked as a journalist for News Corp and some local radio networks. However, after ten years in radio, Jason was ready for change.

Jason recognised that the skills he had developed through his Bachelor of Arts had not only set him up for a career in journalism, but also a career in managing relationships and marketing. Whilst working in radio, Jason completed training in leadership and management, which further assisted him in gaining the managerial perspective needed to progress within his career.

In January 2020, an opportunity arose with Lifeline Australia which saw Jason take on the role of Regional General Manager for Geelong and South West Victoria. Since stepping into this role, Jason has worked closely with Deakin University to provide work integrated learning opportunities for our students.

Jason says, ‘When I was studying at Deakin, I was given the opportunity to engage with the University’s local industry partners. This gave me invaluable hands-on experience which has prompted me to want to pay it back to the University by giving other students the same opportunity.’

When asked what advice he would like to pass on to current students, Jason says, ‘Be open to change because you never know where you might end up.’ Jason continues by saying ‘Listen to your peers and gather their feedback as they might have some valuable insights to share as well.’