Deakin University has received "the Avalon 2019 Innovation Award for Training"  for developing the Universal Motion Simulator (UMS) haptically enabled motion platform. UMS has been developed in the Institute of Intelligent Systems Research and Innovation (IISRI), as the world’s first haptically-enabled motion simulating platform that can cover a very broad spectrum of motions, making it the universal platform for motion research. The concept of UMS dates back to 2006, when professor Nahavandi explored the possibility of using an Industrial robot as a motion simulator for a range of applications. The concept was realised in 2008 – 2009, when the first system was funded through an Australian Research Council award. Due to its unique configuration, haptically enabled UMS has proven to be the only lead in the motion simulator market that can deliver realistic accelerations and manoeuvres across a large speed spectrum, using it’s super structure robotic arm. Since its conception, IISRI invested in both theoretical and applied research in order to create the world’s best motion simulating software, that truly transforms a large industrial robot to the universal motion simulator, haptically enabled. 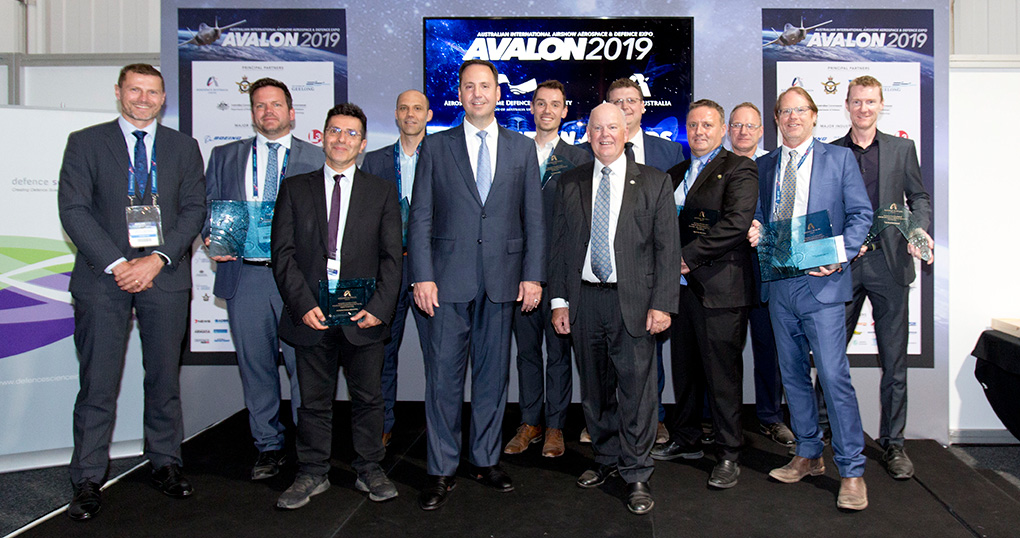 UMS, through its modular design, allows quick transformation of the simulation platform from one type of simulator to the next. Combined with state-of-the art haptics technology, intelligent robot control and motion cueing algorithms, the UMS platform can easily support many different application domains, speed boats, racing cars, rotary wings, fixed wing aircraft, and flying in a spaceship, as the sky is not the limit!