Deakin University projects that aim to improve the mental health of Australians have received more than $3.9 million in funding through the National Health and Medical Research Council (NHMRC) Investigator Grants Scheme.

Prof. Michael Berk received more than $3.2 million to support the development of a bench to bedside platform for novel therapy development for psychiatric disorders.

He says the project will develop evidence-based therapies for the most prevalent and disabling neuropsychiatric disorders, in particular depression, bipolar disorder, and schizophrenia.

‘This important work will conceptualise, coordinate and lead a program for the bench-to-bedside development of new and effective therapies for neuropsychiatric disorders,' Prof. Berk says. 'We know that for people with depression, bipolar disorder, and schizophrenia – and their caregivers – having access to safe and effective treatments is a priority and our aim is to bring new options into widespread community use.’

Dr Heidi Staudacher, an advanced accredited practising dietitian, received a grant of $655,000 to lead the ‘Food, mood and microbes: Improving mental health through diet’ project. The program will investigate the Mediterranean diet, its role in improving depressive symptoms, and how it might facilitate these mood effects.

‘Mental health conditions like depression are a major cause of reduced quality of life,’ Dr Staudacher says. 'Unfortunately, medications are suboptimal for many people with the condition and research shows changing your diet can improve depressive symptoms.'

‘A Mediterranean diet rich in wholegrain cereals, fruit, vegetables and olive oil is particularly beneficial. We do not know how this dietary approach specifically works to improves depressive symptoms, although we hypothesise the gut microbiome is important. We also need to identify ways to provide clear information about it to the people who need it most. That’s what our research aims to uncover.’

Professor Berk is a world authority in psychiatry research, and in 2019 he received Victoria’s highest scientific honour, the Victoria Prize for Science and Innovation. His findings have influenced treatment strategies around the globe including a world-first clinical trial of a new treatment for bipolar disorder as a disorder of energy; antidepressant treatment to reduce the core symptoms of schizophrenia; and showing lithium proves better at treating bipolar disorder than newer drugs.

IMPACT’s team of more than 300 researchers aim to improve health and wellbeing by contributing to the understanding of the causes and impacts of psychiatric, musculoskeletal, metabolic and other disorders. IMPACT conducts cross-disciplinary, world-leading biomedical research and translate results into real-world medical or clinical practice that benefits the community, at both the individual and population levels. Learn more about their research.

The NHMRC awarded more than $375 million has been awarded to support emerging and established leaders in health and medical research across Australia to tackle our greatest health challenges. 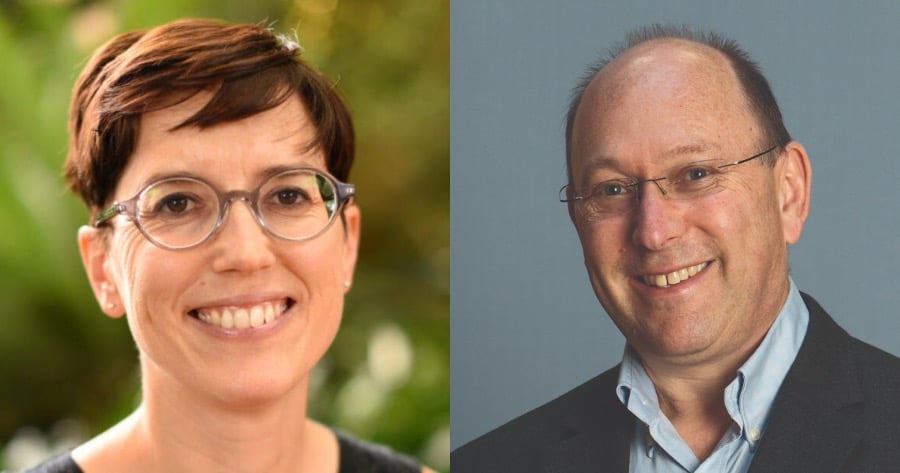 IMPACT’s team of more than 300 researchers aim to improve health and wellbeing by contributing to the understanding of the causes and impacts of psychiatric, musculoskeletal, metabolic and other disorders.