Alfred Deakin Professor Michael Berk, already ranked among the top one per cent of researchers in his field in the world, is now the most highly cited neuroscientist in the nation.

The Director of Deakin University’s Centre for Innovation in Mental and Physical Health and Clinical Treatment (IMPACT), Professor Berk is renowned for his work in developing novel therapies for people with psychiatric disorders such as schizophrenia, bipolar disorder and depression. His team is also investigating the risk factors and prevention of psychiatric disorders.

Professor Berk was lead investigator on a study earlier this year that showed lithium may be more effective than newer drugs, such as quetiapine, at protecting the brain after a first episode of bipolar disorder.

His team also led a world-first clinical trial of a new treatment for bipolar that approaches the disease as a disorder of energy, rather than as solely caused by problems with neurotransmitters, or chemical messengers, in the brain.

“Professor Berk has published over 800 papers and data from SciVal shows he is Australia’s most highly cited researcher in the categories of neurosciences, and psychology and cognitive sciences, as well as being ranked number two for publications in the overall category of medical and health sciences over the five years between 2012 and 2017,” said Professor Jon Watson, Dean of Deakin’s School of Medicine.

“This is an amazing achievement given the quality of neuroscientific research expertise in this country.”

Professor Berk is already one of only five Deakin academics to be ranked among the top one per cent of researchers in their fields in the world by the leading indicator of the world’s best researchers, Thomson Reuters. 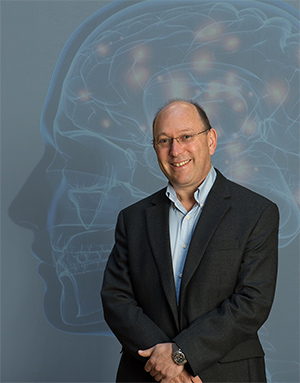