An upgrade of the teaching and research laboratories will be undertaken at Deakin’s Queenscliff Marine Science Centre to establish the facility as a flagship site for the Deakin Marine research strategy and the delivery of the Bachelor of Marine Science.

The upgrade will include new state of the art aquarium facilities, a new high performance computing laboratory, and modern audio-visual and conferencing facilities in the large conference room.  This will enhance marine science research and postgraduate and undergraduate student training, and provide a direct benefit to our industry partners and local communities.

A global leader in aquaculture research and innovation

The Queenscliff Marine Science Centre - in conjunction with The AquAFI Hub, and Integrated Water Management Plan – will enable Deakin to undertake research and education to deliver outcomes that are both locally relevant and globally significant. The three projects confirm Deakin as a global leader in research and innovation in marine, aquaculture and fisheries science.

Positions:
Senior Lecturer in Marine Science
Professional Practice in the School of Life and Environmental Sciences
Course Director of the Bachelor of Marine Science at Deakin University

Dr Prue Francis teamed up recently with Dr Paul Venzo from the Faculty of Arts and Education to write and publish a children's book called "The Great Southern Reef". 'The Great Southern Reef' is an important tool in assisting primary school teachers in increasing Ocean Literacy in their students.

The idea for the book came from Prue and her research team performing a review on ocean picture books where it was revealed there was little representation of picture books focussed on Australia’s temperate region.

Further research conducted in primary schools showed that teachers were not confident enough in their knowledge to teach about the ocean in the classroom.

Prue and Paul got together to write a picture book to support teachers by using an easy and familiar resource for introducing new concepts to children, with a few different goals:

'There are a few hidden agendas here. Not only do we want to raise awareness for the Great Southern Reef and improve Ocean Literacy in schools - that was ultimately the biggest goal - but there were some underlying messages that we wanted to be part of the book not only for our research interests but for our personal interests as well.

Female leaders in Marine Science are under-represented, so Professor Seaweed – the main protagonist of the story - represents this and makes small ripples of change from the stereotypical ‘crazy-haired, white male’ scientist often portrayed in picture books

We wanted to make sure that the two children featured in the story represented gender-neutral children through their names and appearance. So that not only can a boy and a girl relate to the story, but also a non-binary child can also relate themselves to the characters and immerse themselves in the story.'

The upgraded laboratory and sea water facilities and the optic fibre network will enhance collaboration with the Victorian Fisheries Authority in the areas of marine education and fisheries and contribute to the Target One Million plan for recreational fishing in Victoria.

To find out how you can partner with us contact Deakin Research.

For further information on our other VHESIF funded projects please visit the links below. 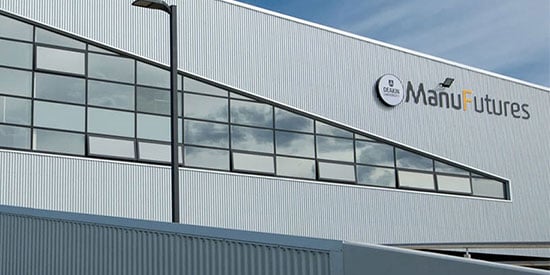 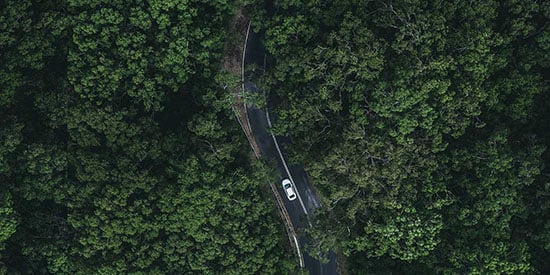 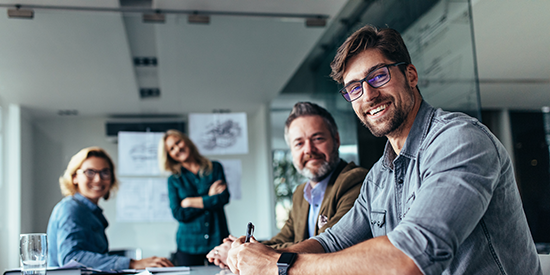 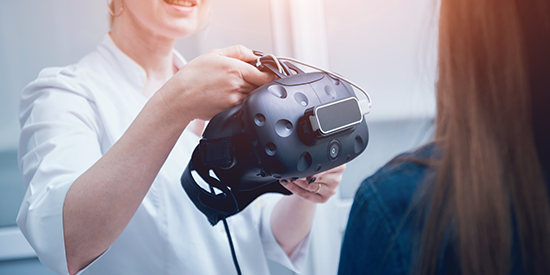 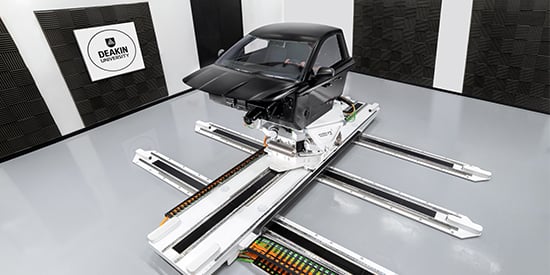 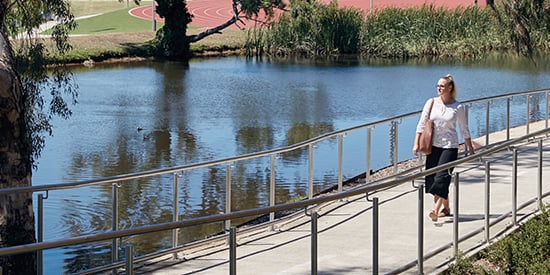 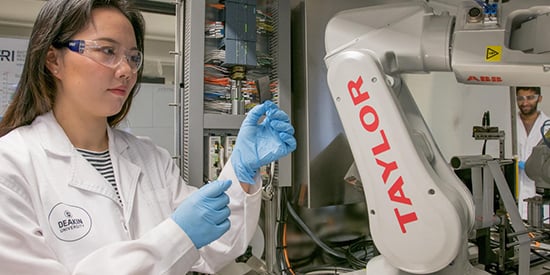 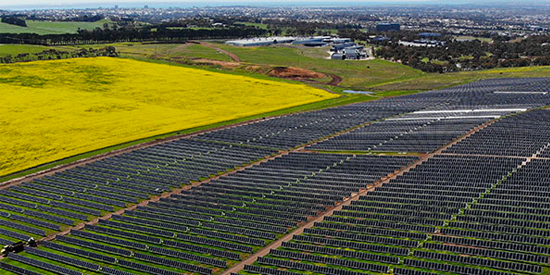