A Deakin coaching expert has advised how sporting codes can stop the revolving door of elite coaches; make sure they had an unrelated career, qualifications or life experience beforehand.

Dr Fraser Carson - a lecturer in coaching at Deakin's School of Exercise and Nutrition Science - has found a large proportion of Australia's most successful coaches cut their teeth in other careers and didn't necessarily follow a straight career pathway through the sporting ladder.

"The coaching merry-go-round is in full swing in the main Australian sporting codes as both the AFL and NRL reach the climax of their respective seasons," Dr Carson said.

"Four coaches have already been sacked in the AFL and two in the NRL, with many others under intense scrutiny."

Dr Carson said some of Australia's most successful coaches came from diverse backgrounds, where they could develop a diverse range of skills and education, including:

"Most of these coaches also have some form of higher education degree," Dr Fraser said. "For example, Bec Goddard has a degree in journalism, Ric Charlesworth a degree in medicine and Hawthorn coach Alastair Clarkson has a Bachelor of Sports Science and a Master of Business Administration, despite being a professional footballer since he was 19," Dr Carson said.

While they were important, the differentiator could come from considering prospective coaches' diverse work history and education.

"It’s probably time to re-think how senior coaches are appointed," Dr Carson said. "Past playing skills and how long a candidate has been in the sporting industry as a player are not the only criteria for identifying an effective coach."

"More focus needs to be placed on a coach's ability to manage people, and that's why a successful coach needs to be open-minded and able to draw on vast experience - and generally coaches coming from a variety of backgrounds and experience bring that experience, self-assurance and a different world view to that role." 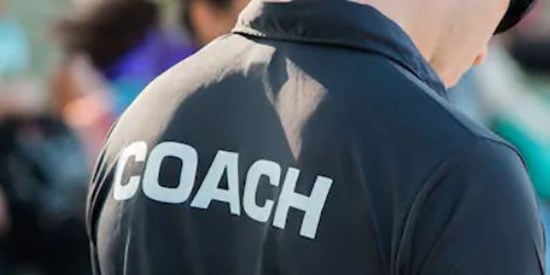