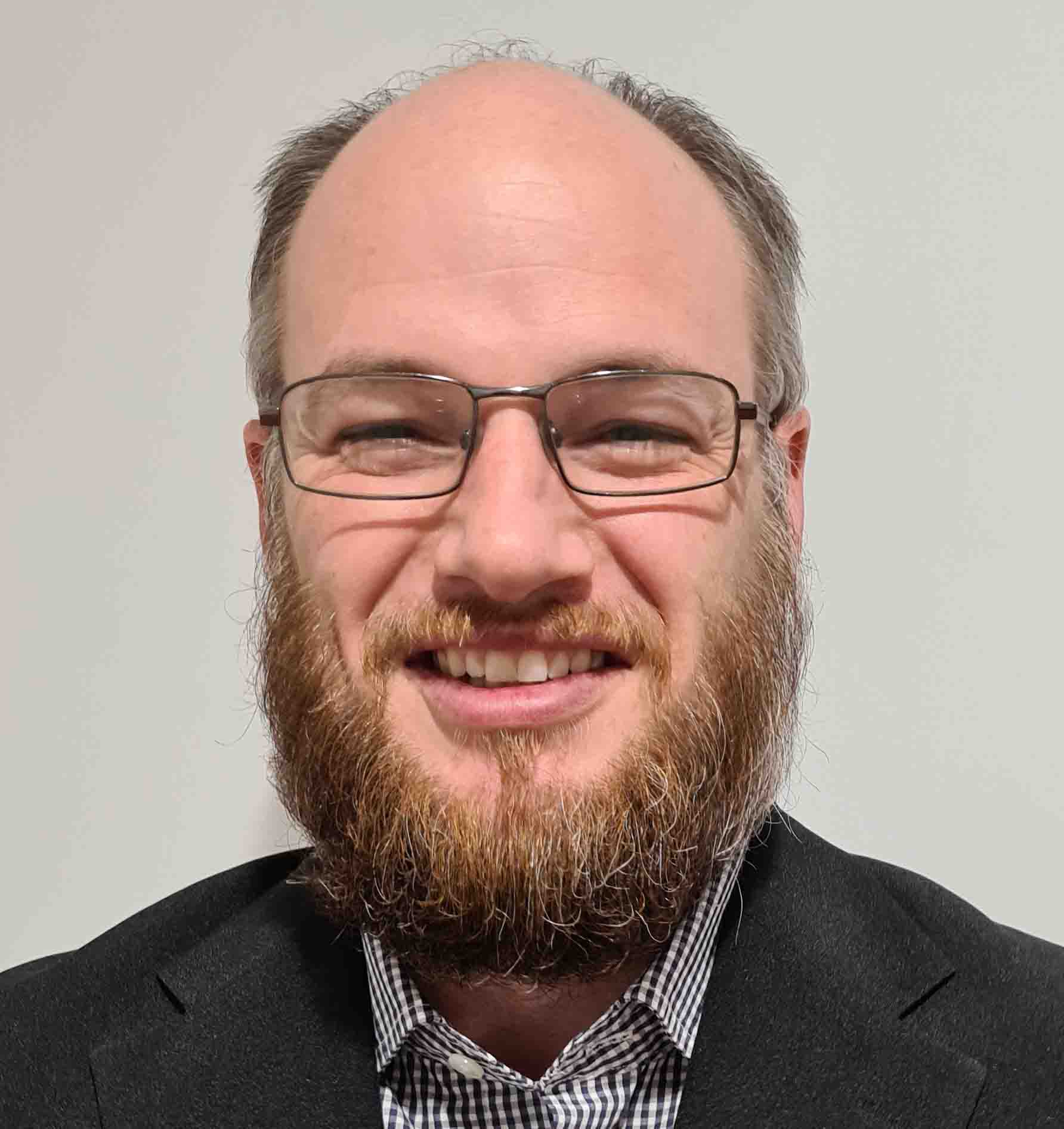 Deakin alumnus Mathew Crothers is putting his technical skills to very good use, refurbishing donated computers for underprivileged students, who are struggling to keep up with online learning during the COVID-19 pandemic.

When Mathew Crothers’ children began home-schooling due to the COVID-19 pandemic, there were no issues with them studying online, but it got Mathew thinking.

‘We’re tech-savvy and fortunate that everyone has their own device. I wondered how people without computers at home could do the coursework. If they can’t learn online, there will be a massive divide between those who have versus don’t have when they get back to the classroom,’ said Mathew.

Mathew had some older computers at home gathering dust, and decided to refurbish them to donate to students in need. He put the message out to see who needed computers and also if anyone could donate computers, and word travelled fast in the tight-knit community of Deniliquin. He has had donations from a number of local businesses and individuals, and these refurbished computers are already making a big difference.

‘The local community has really gotten behind this idea, and the families who have received the computers have been very appreciative.

‘There was one high-school student who had been trying to get his schoolwork done on his mother’s phone, so it meant a lot for him to have access to a computer,’ said Mathew.

Since studying a Bachelor of Computer Science and Software Development at Deakin’s Waurn Ponds campus, Mathew has held a range of different IT roles, leading to his current role as Senior Software Engineer at Murray Irrigation Limited. His work involves controlling around 5000 irrigation structures spanning hundreds of kilometres from Lake Mulwala to Swan Hill. It’s a role that provides plenty of variety for Mathew, who looks back fondly on his time at Deakin.

‘It was one of the best times in my life. Though the tech has moved on in leaps and bounds from when I was studying, it was good to get the formal grounding, and the processes you learn in the degree are invaluable,’ says Mathew.

Not one to take all the credit for his charitable acts, Mathew says it has been a community effort, and makes sure to acknowledge the support he has received closer to home.

‘I also need to thank my wife Carly for her support. Because of this project, I’ve had less time around the house to pitch in and she has picked up the slack. But being a primary school teacher herself (and a Deakin alumna), she understands how important it is.’

So far Mathew has delivered 10 refurbished computers, and has received 22 donations, but he is still looking for more computers. If you live in the Deniliquin area and would like to help, please contact Deakin Alumni Relations. You can also contact PCs for Kids (Geelong) or Enable Australia (Melbourne).

If you know of other inspiring alumni stories, please contact Deakin Alumni Relations, and if you would like to learn about ways to support Deakin students in need of assistance, please head to the Deakin giving website.