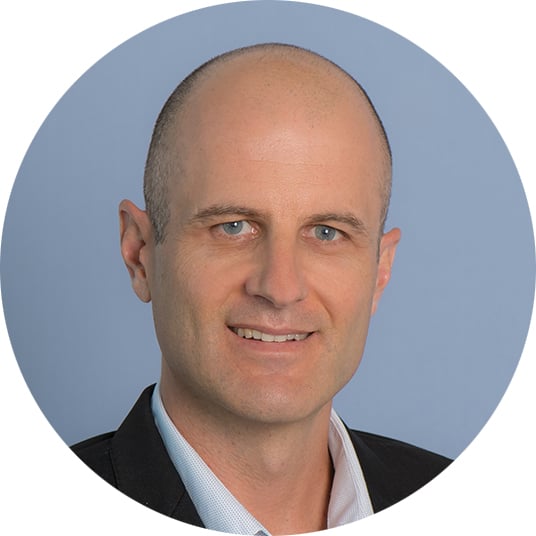 Professor of International Politics, Benjamin Isakhan, is helping to lead an urgent response to the destruction of treasured heritage sites in the Middle East.

Since the end of the 2003 war in Iraq, Deakin University Professor of International Politics, Benjamin Isakhan, has been a keen observer of the difficult journey of that country from dictatorship to a deeply troubled democracy.

More recently, atrocities committed by jihadists such as Islamic State – including the destruction of UNESCO-listed Palmyra in Syria and the Mosul Museum in Iraq, among other treasured heritage sites – have raised troubling questions. “What are the motives of the perpetrators, the consequences for local communities and what can be done to prevent it?” Prof. Isakhan asks.

The founding director of Polis, a research network for politics and international relations research in the Alfred Deakin Institute at Deakin University, Prof. Isakhan is also Adjunct Senior Research Associate for the University of Johannesburg’s Department of Politics and International Relations.

He is regarded as an authority on Middle Eastern politics after completing a Doctor of Philosophy (PhD) examining US attempts after the 2003 war to transform Iraq into a democracy. From this work he wrote a book published in 2016, Democracy in Iraq: History, Politics, Discourse (Routledge), and has edited a number of other books examining Iraq’s difficult political journey to democratisation.

Reconstruction of their heritage

He now leads a group of academics with a key focus on the ongoing efforts of state institutions and global bodies to reconstruct destroyed or damaged historical assets in the region, amid concerns they may largely be neglecting the beliefs and wishes of the local population.

“The key argument is that while many state and international efforts are being made to protect and reconstruct key heritage sites across Syria and Iraq, no one has asked the people who live there how they feel about their heritage and what they would like to see reconstructed,” he says.

As Chief Investigator on an Australian Research Council project, he will team with Professor Lynn Meskell from the University of Pennsylvania to conduct surveys and interviews with Syrians and Iraqis on their attitudes to the destruction and reconstruction of their heritage. The project will partner with the Arab Barometer, based at Princeton University in the US, to administer the survey in Mosul and then in Aleppo during 2021/22.

Growing up between two worlds

Born and raised in Australia to a Middle Eastern father and Australian mother, Prof. Isakhan “grew up in between two worlds with a keen interest in the Middle East from an early age”.

After completing his PhD in Middle Eastern Studies at Griffith University where he became a postdoctoral research fellow with the Griffith Islamic Research Unit, he joined Deakin University in 2011 primarily because of its strong cohort of Humanities and Social Science research.

“It is also home to probably Australia's largest and most successful cohort of Middle East studies scholars. I feel honoured to be part of the Deakin community and to work with such world-leading researchers,” he says.

In frequent fieldwork trips to the Middle East, he has met with government officials and interviewed citizens in refugee camps, and found himself warmly welcomed by a rich and complex culture.

Motivated to help in finding a peaceful future

“I am motivated by the idea that my work might help in some small way to foster a brighter and more peaceful future for the region,” he says.

Prof. Isakhan hopes to see greater collaboration on similar projects between government and industry. “It would be wonderful for Humanities and Social Science research to work more closely with industry on significant research projects. There is so much potential for rich and mutually beneficial collaborations,” he says.

“I would especially like to see government and industry more proactively seeking out and funding cutting edge research on the Middle East. It is a region that so desperately needs fresh thinking and new insights to solve its many deep-seated problems.”